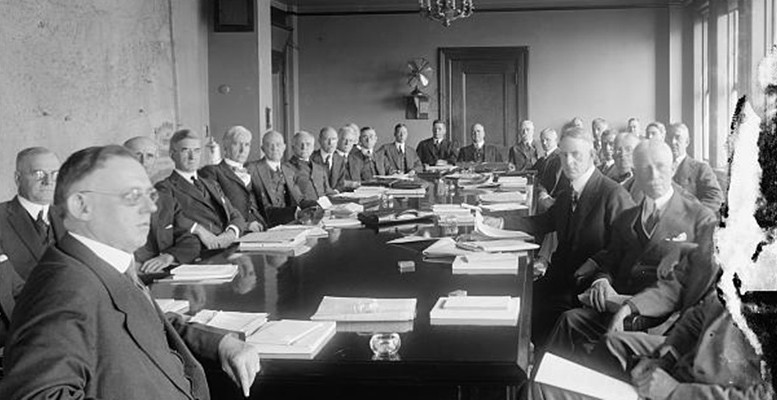 The main global central bankers have conveyed reassuring market-friendly messages following their last meetings. The Fed pictured a rosy outlook of home growth and employment paving the way for a moderate rate rise in December, dispelling fears about a harsh tightening. Moreover, it will stick to a gradual increase in short-term money price next year. The ECB on its side signalled its firm commitment to conduct a more flexible and accommodative policy by strengthening its QE stance. Yet good news is failing to stiffen market sentiment.

Volatility seems deeply rooted playing an active role until delivery match prospects on both sides of the Atlantic. Quelling the current uncertainty may take more time than expected. Concerns over the Chinese and other emerging economies still weigh heavily on investors’ feelings. As the dollar breaks into fresh record levels, raw materials markets crumble intensifying downward pressures on producing countries around the world. Thus, investors cast serious doubts that recovery could possibly materialise in the developed countries should the rest of the world come under a full-fledged recession.

Right now, that lingering fear seems fully warranted. The emerging countries struggle to escape from a vicious circle of subdued performance and huge capital outflows fleeing for safety. The coming Fed move will hardly accelerate such a global shift if it conveys reassurances that further rate hikes will only take place should inflation risks materialise. A most unlikely outcome over the next couple of years should the global economy fail to pick up strongly. Much will depend on the way the Fed delivers a soothing message on its future conduct of the monetary policy.

Uncertainty over global growth plays a key role in the current market unrest. Yet, it does not stand as the sole concern. Investors show deep worries on the Fed’s ability to tackle the winding-up of its former free-money policy. Its swollen balance sheet will curtail its tool kit for increasing effective short-term rates. While it can exert pressure on the banking system, the vast liquidity piled up by hedge and investment funds could derail attempts to stiffen lending conditions. Selling a sizeable amount of the massive stock of bonds it holds could inflict a devastating effect on public and corporate finances. Implementing repo schemes for shoring up this vast unchecked liquidity could exert undue pressure on collaterals inducing a crash landing of the financial system.

The Fed will enter into unknown territory it hardly controls. Thus, uncertainty will prevail until investors can definitely shelve their current concerns. For all the efforts devoted by central bankers to dispel deeply entrenched fears, they face a daunting task ahead in anchoring confidence.