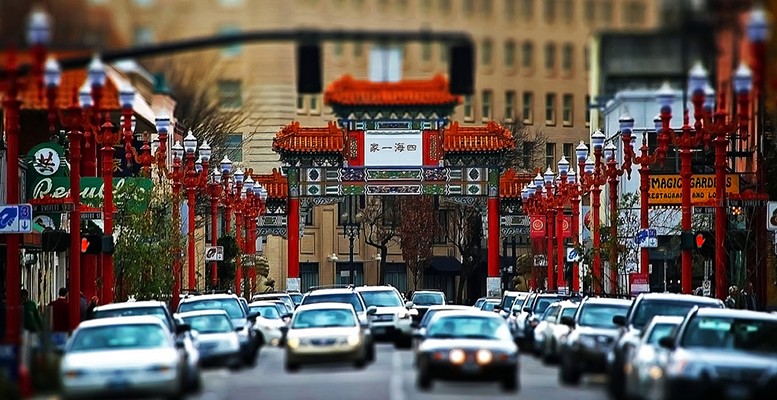 Hopes for a soft landing in the Chinese economy are fading away. Focus sharpens on renminbi as it dips to increasingly low levels, challenging Central Bank’s massive interventions. China still commands sweeping foreign reserves but, over the latest months, they have shrunk by nearly one trillion dollars. Markets fear they could meltdown forcing a massive depreciation.

The contagion on raw materials prices is wreaking havoc on many emerging countries, confronted with the dismal prospect of falling receipts and investments. As oil, copper, iron, and other essential products take a battering, the world economy might fall well below the 3% growth threshold considered as the recession frontier.

Measures undertaken to open up the markets in the Asian giant may backfire confronted with such a negative outlook. Its Stock Market crash has forced its authorities to flow in massive support. Plans for switching resources into consumer goods and services might derail in front of falling growth.

There is little room of manoeuvre for redressing this dismal situation. Only the Federal Reserve could bring some comfort by freezing its rate tightening. Yet, it can hardly undertake such a U-turn once it broke away with its cheap money stance unless the current turmoil turns into a full-fledged turbulence. Should this nightmare scenario materialise, Janet Yellen would be well advised to assuage the markets by bringing the current gradual approach to credit stiffening to a halt.