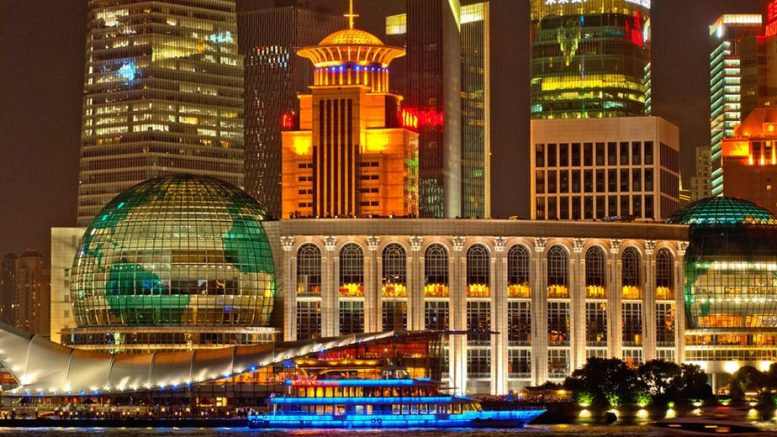 After China’s 19th Party Congress, the primary takeaway the primary takeaway is that President Xi Jinping has cemented his role as the most powerful leader in China since President Mao Zedong. This will pave the way for him to extend his term beyond 2022 and put more weight on the economic policies and priorities that he advocates.

Citi analysts have presented a report that outlines what was said at the Party Congress, examine the implications for Chinese growth based on the policies announced, and also examine the effect of these policies on the rest of the world, given that “the ‘China dependence’ of many countries has risen considerably as the country has become the largest contributor to global growth (at 40% vs. the U.S. at 16% in 2016)”.

First, the experts point to the specific GDP growth targets. They think that even tough those weren’t mentioned at the Party Congress, the Communist Party of China has repeatedly affirmed its commitment to doubling China’s 2010 GDP and per capita income by 2020.

We estimate it would require annual growth of at least 6.3%, which we view as feasible. Economic stability and risk control will continue to be a high priority for China to avoid a hard-landing scenario and maintain a minimum level of acceptable growth no matter the rhetoric.

We see the accelerated implementation of the ‘Made in China 2025’ initiative leading to China being best-positioned competitively in the communication equipment, advanced railway equipment, aerospace equipment, new energy vehicles and shipbuilding sectors. If the Chinese government is committed to providing significant state resources, even less well-positioned sectors could make rapid inroads.

The emphasis on accelerating financial reforms should lead growth in China’s financial markets to the size of U.S. markets by 2025 — a tripling in the size of the bond market to $37.5 trillion, stock market capitalization rising to $31 trillion and banking assets of $68 trillion. In addition, the implementation of the rural vitalization strategy should unlock $20.6 trillion in rural farm wealth.