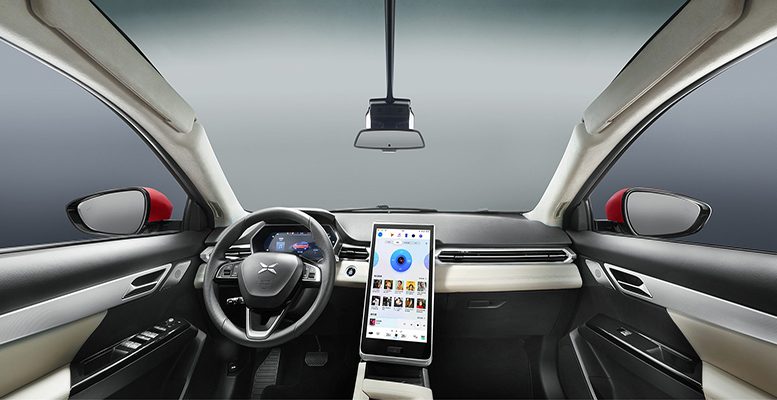 Knowledge Wharton via Fair Observer | China is the world’s biggest market for electric vehicles — and conditions are ripe for a shakeout.

China’s booming electric vehicle industry is headed for some tough price competition followed by a shakeout, according to experts. The competitive landscape for China’s EV market is changing dramatically on several fronts. The phase-out of Chinese government subsidies on EVs is set to gather speed in June before they are eliminated by 2020. Meanwhile, some 500 manufacturers have registered to make EVs in the country. Global automakers such as GM and Volkswagen are also expected to intensify their efforts in China, bringing superior technology and brand recognition.

Against the backdrop of those corrections came a recent trailblazing show by Shenzhen-based BYD Company, China’s dominant maker of EVs. BYD — which stands for “Build Your Dreams” — counts Warren Buffett among its investors and posted a 632% jump in profit for this year’s first quarter to 749.73 million yuan ($111.4 million). It sold nearly 118,000 vehicles in the quarter, up 5.2% over last year’s first quarter. In comparison, BYD’s US counterpart and EV maker Tesla posted a loss of $668 million on revenues of $4.5 billion in the latest quarter. The 63,000 cars it sold last quarter represented a 31% fall from the previous quarter.

According to Wharton Management Professor John Paul MacDuffie, who is also director of the Program on Vehicle Mobility Innovation at Wharton’s Mack Institute for Innovation Management, BYD’s latest quarterly results reflect the volatility of the Chinese EV market, and its sensitivity to subsidies. He pointed out that the company’s profit growth in the last quarter is dramatic when compared to a sharp drop in its profits for 2017 following the first round of cuts in government subsidies.

The Chinese government had introduced subsidies in 2010 to promote EV sales, driven in large part by its desire to cut pollution levels. China’s EV industry has benefitted also from other government regulations aimed at shifting consumers away from internal combustion (fossil fuel-driven) vehicles. For example, securing a license plate for a new vehicle could take up to a year in many Chinese cities, but in the case of EVs, license plates are issued along with the vehicle.

“That’s a huge incentive for somebody who wants to buy an entry-level vehicle,” said Willy C. Shih, professor of management practice in business administration at Harvard Business School.

“China has been willing to pull all of the policy levers available to them to jumpstart the electric vehicle market,” MacDuffie said. “[It wanted to] stake out a claim to be not only the biggest market in the world, but the one that is accelerating the pace of the transition from internal combustion to electric.”