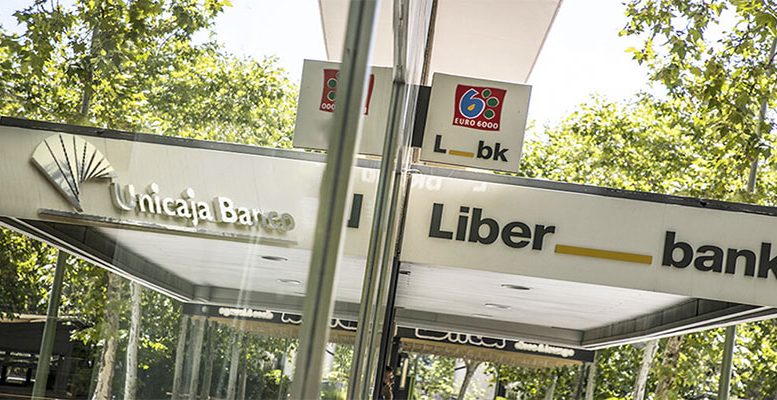 After five months of negotiations, Unicaja and Liberbank have decided not to merge and to continue apart. Liberbank has announced that its Board has concluded that the contacts with Unicaja on a possible merger are over after not being able to reach agreement on the share of shares in the new entity.

The merger would have been positive for both banks, allowing them to gain critical mass and position themselves as the sixth Spain’s largest bank in terms of assets, with 92 billion euros, behind Santander, Caixabank, BBVA, Bankia and Sabadell and ahead of Bankinter, Abanca, Kutxabank and Ibercaja.

Unicaja has insisted on its original position, which established and exchange of 60%/40% in its favour, considering that this equation reflected their financial strength. It understood that any lesser domination was of no interest to its shareholders.

At the same time, Liberbank also believed that its share should be greater, which is why in the end they were unable to reach agreement. Neither Liberbank nor Unicaja have wanted to comment on this.