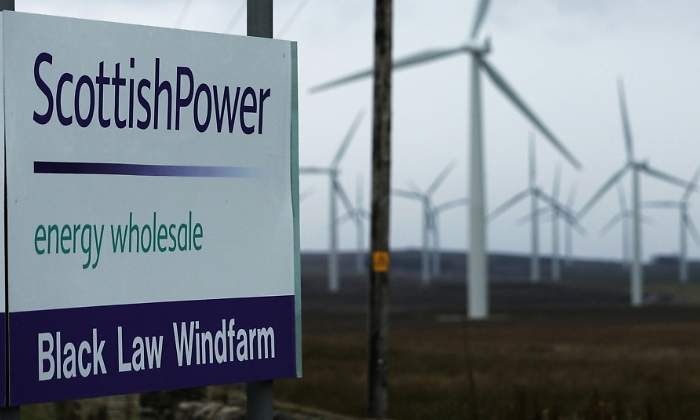 According to press reports, Labour leader Jeremy Corbin is considering the nationalisation of the UK’s energy transportation and distribution lines, offering Treasury bonds as compensation to their owners, but at below market valuation. The Labour Party argues that the current owners of these networks make extortionate profits at the expense of consumers, and without investing sufficiently in new infrastructure. According to its plan, Labour would create a national agency to manage the high tension network currently shared between the National Grid, SSE and Scottish Power; and various regional and municipal agencies to manage the distribution lines to households and companies.

This news on Labour’s energy policy has not been confirmed, at least not for now, but if they were put into effect it would have a significant impact on Iberdrola. Of the £942 MN (1.0855 Bn€) operational profits earned by its subsidiary Scottish Power in 2018, £546 Mn came from the transportation and distribution networks business. In addition, Iberdrola has taken part in the auction to buy the network in North East England (ENW).

The Labour Party leads the polls in intention to vote in the UK (27% vs 20% for the Brexit Party and 19% for the Conservatives). In any case, the Government would have to compensate the group if this decision were taken, which would mitigate the impact.