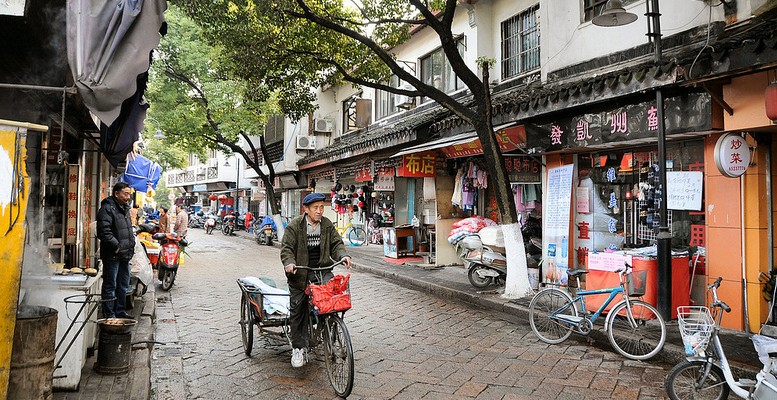 Key economic data disclosed Tuesday by Beijing seems tailored to the official mantra that matters are firmly under control. So GDP supposedly showing a 6.9% increase in 2015 only marginally trims the 7% forecast given in January last year. Quite an amazing result which is in open contradiction to the rather stern measures introduced to stave off a slowdown.

The Popular Bank of China has implemented more than ten rate cuts over the last couple of years and has actively depreciated the currency. With the intention of concealing the facts, the authorities are widening the credibility gap at the most sensitive and volatile of times, a risky bet likely to backfire.

Even more so because the GDP figure seems largely inconsistent with the marked slide in steel and electricity output, plus the severe contraction in external trade. It seems all the more fancy since nominal GDP of 6.4% would imply substantial deflation, mainly in industrial prices. The official target of 6.5% GDP growth for 2016 is also grounded in wishful thinking.

But it is true that with all the current head winds blowing against its swift development, China will expand its share of world output. It is a good moment for it to behave in a responsible way by sharply increasing its statistical performance. Otherwise, it will lay itself open to the kind of blind casino speculation that has brought so much damage to its economic stability.

Monetary easing and an expansive budget are the only recipe for reversing the actual slowdown. But gross mismanagement of these sensitive tools reduce their ability to cope with the situation. China should bet on enhanced market-oriented policies instead of intervening in a vain effort to stop the tide. In this strategy, recovering investors’ confidence is a must.