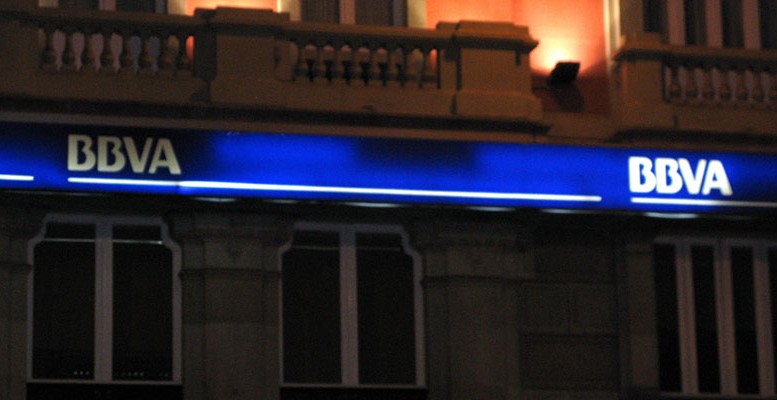 It looks as if 2016 will be the first year to bring some normality to Spain’s banking sector in terms of capital requirements since the start of the deep financial crisis. The most important consquence of this crisis has been the sharp drop in the industry’s profitability – a 6.8% decline in return on equity (ROE) to 5.3% in six years.

The more stringent capital requirements faced by the Spanish banks as a result of non-performing assets produced by the property crisis on their books, have been partially compensated by the ECB’s monetary policies. In spite of everything, these policies have helped contain the fall in the sector’s profitability in the past years. We must not forget that the peripheral banking systems, including Spain, have benefited substantially from monetary easing in the last few years.

At the end of 2015, the ECB informed the Spanish banks regarding the prudent capital requirements implemented following the European Banking Authority’s (EBA) review and evaluation. According to that information, all of Spain’s lenders have now normalised their situation, meeting the top quality capital requirements imposed on them.

The ECB’s capital ratio includes capital cushions for those entities considered as systemic by the Bank of Spain. The anti-cyclical capital buffer was set at 0.%  for 2016 just a few weeks ago.

AFI has recently highlighted that the accumulation of non-performing assets on the Spanish banks’ balance sheets has been one of the main impediments to their granting credit and, as a consequence, has curbed their profitability. Non-performing assets mid-2015 totalled 238 billion euros, between doubtful loans and foreclosed assets  (8.8% of the balance sheet), with average coverage of 44%.

AFI analysts estimate that the Spanish banking sector’s profitability will be around 6-7% over the next few years. But if this figure is to be improved on, the lenders will have to speed up the elimination of non-performing assets from their balance sheets.