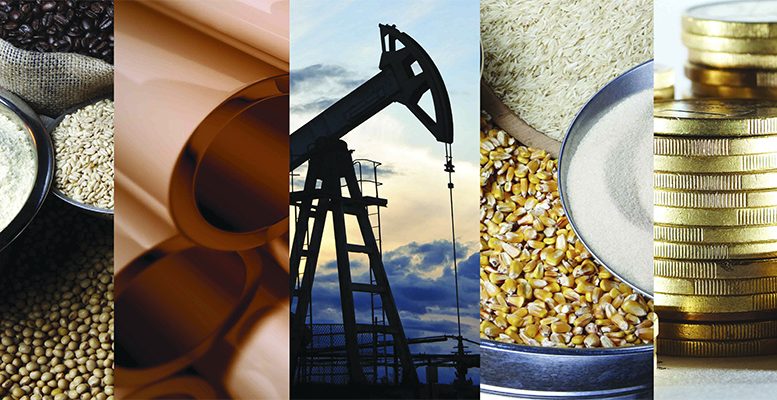 WisdomTree | The Bloomberg Commodity Total Return (BCOM TR) Index posted its third consecutive month of gains in June 2021, capping the quarter with a 13.3% q-o-q gain, the strongest since Q4 2010. Demand for commodities is rising as pandemic era restrictions are being lifted, while bottlenecks are providing supply challenges. Not all commodity sectors performed equally in the reporting month (which ended 16th July), with precious metals sliding 3.6%, while energy rose 3.4%. Since the data cut-off for the report, commodities experienced a temporary sharp drawdown of 2.8% in the BCOM TR between 16th and 19th July 2021, but at the time of writing (22nd July), all losses have been erased. That was part of a broader cyclical sell-offdriven by rising COVID fears, which appear to be abating once again.

Following a two-week stalemate, the Organisation of the Petroleum Exporting Countries and its partners (OPEC+) finally reached an agreement on Sunday 18th July. The agreement would add considerably more barrels of oil than the market had been expecting a month ago. When announced, oil benchmarks fell, but they are rapidly bouncing back at the time of writing.

Agricultural commodity prices have also seen elevated volatility in the past month. A sharp rally heading into the end of June was punctured in the first week of July, to rise once again in the second week of July as the complex responds to extreme weather (and potential signs of alleviation). Across the Pacific Northwest US and Western Canada, new record high temperatures were reached at the end of June following a record-breaking heatwave in Southwest and northern Mountain West US in mid-June. In this period of temperature volatility, we expect markets to be especially sensitive to USDA’s crop assessments. Extreme temperature has also been a boon for natural gas as the energy commodity is used for power production to satisfy the increased use of air conditioning and cooling instruments.

Commodities have been facing the headwinds of an appreciating dollar in the past month, yet they have still posted gains. The market has interpreted the Federal Reserve (Fed) to be somewhat more hawkish than other central banks, widening the expected interest rate differentials between the US and other countries, thus providing upward dollar pressure. However, we observe that periods of strong increases in the US budget deficit and current account deficit are usually followed by periods of dollar depreciation. This structural force is only in its early phases and so we could see the dollar resume its depreciation path it started in 2020 in the coming months.