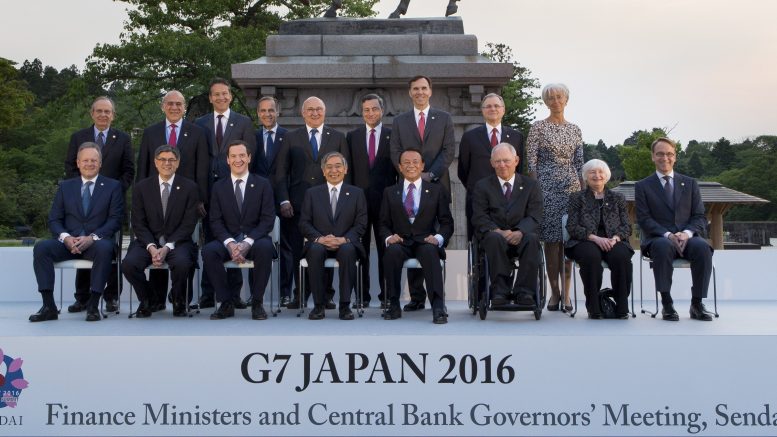 On the rates side that has to come from central bank policy which, in itself, will be in response to a marked increase in inflation. According to Chris Iggo from AXA IM , the market based indicator of inflationary expectations that central bankers like to watch is the 5-year/5-year forward break-even inflation rate in those markets that have a developed inflation linked bond market.

To be inflation bearish one would conclude that the risk in break-evens since last summer has mostly been driven by the increase in global oil prices and the passing through of higher energy costs to consumer prices. In the UK, that has been amplified by the decline in sterling which has increased import prices generally.

Secondly, the recent decline in inflation expectations tells us that markets see little evidence of rising core inflation rates which would lead to higher medium term inflation. Current levels are only back to where the market was priced at the beginning of 2015 before the commodity bear market.As reported by AXA IM’s analyst:

In short, despite quantitative easing and 3 years of more synchronised developed economy growth, it is not clear that inflation has really got any traction. Technology, globalisation, unemployment and changes in working practices have all contributed to the lack of inflationary pressures and still do. So controlling inflation is still not the priority of central banks – in Europe and Japan it is still fighting deflation and inadequate growth.