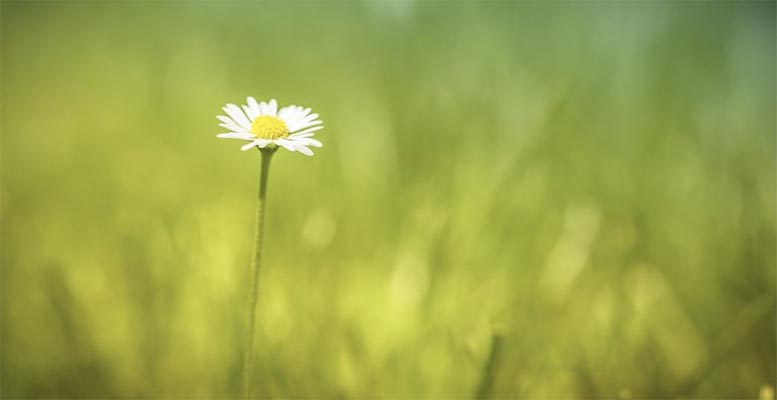 Matt Christensen (Allianz GI) | The COP27 climate summit takes place in Egypt in November, providing a check-in on global progress towards net zero in a year dominated by economic and geopolitical pressures. There are reasons to be optimistic.

• The focus of this year’s COP27 is on “delivery” after an eventful year that has also revealed the flaws in our existing energy mix
• The financial sector will be in the spotlight, including an update on the Climate Finance Delivery plan that aims to mobilise climate finance for developing countries
• In a year of geopolitical upheavals, severe weather events have emphasised the need to stay focused on climate and the biodiversity topics with which it is closely connected

In November 2022, the world’s attention will be drawn to Egypt and COP27, the global climate summit. Whereas last year’s conference slogan was Uniting the world to tackle climate change, this year the focus is on Delivering for people and the planet. This shift underscores the sense of urgency around implementation, especially after an eventful 12 months. At last year’s summit, I ended my panel by asking what it would take for climate to be taken seriously by the financial services sector – 2022 demonstrated how much we still need to evolve the wiring of the modern economy.

COP27 will seek to achieve the right balance of optimism and realism required to renew the solidarity between nations, and the agenda aims to achieve this through a more explicit reach into biodiversity and social factors. It is only through a coherent and collaborative interplay of climate, planet and people that we can reclaim any momentum lost in 2022.
Conference priorities.

What do we expect to be the key talking points of the conference? Let’s start with the elephant in the room – how economic and geopolitical events are impacting the 1.5 degrees trajectory. The risk is that the political mission of ensuring energy security, access and affordability in the very near term decelerates a transition to a cleaner energy transition and a phasing-out of coal.

On the other hand, the opportunity relates to the recognition of the flaws in our existing energy mix, major high-profile initiatives like the US Inflation Reduction Act, and the fact that twice as many companies joined the Science Based Targets initiative this year compared with 2021. A key area of optimism is the significant progress being made on renewables in China, Europe, India and the US1 – renewable capacity is expected to pass the 300GW market for the first time this year. The Science and Solutions Days of COP27 will capture the spectrum of climate risk and opportunities.

The first priority of last year’s COP26 summit was to raise pledges to keep the 1.5-degree target alive. The pledges were significant – phasing out coal, reducing methane, stopping deforestation, and accelerating electric vehicle adoption – but these only lowered projected global warming from 2.2 to 1.8 degrees. Interest in additional pledges or nationally determined contribution (NDC) upgrades is likely to be replaced by execution of current NDCs, evidence of climate mitigation action, and adaptation strategies.

Progress by the financial sector
COP27 starts with Finance Day, and the Glasgow Financial Alliance for Net Zero (GFANZ) initiative – which was proudly launched ahead of last year’s event – will be in the limelight. The financial sector has faced several challenges including achieving a common approach to financed emissions and making progress on coal financing and regional policy and priorities. GFANZ published a consultation on net-zero transition planning guidelines by financial institutions in June, with a final report expected ahead of the conference. It remains a voluntary initiative: perhaps we need regulation and formal public policies to overcome limitations as well as a tighter alignment with public financing.

Staying on the finance theme, just transition and the Climate Finance Delivery plan will come back into focus. The latter aims to mobilise USD 100 billion per year in climate finance to support developing countries – this year’s report made clear that we were still short in 2020 and any mobilisation was concentrated in middle-income and lower-risk profile countries. We should take a leaf out of Denmark’s book, whose direct and indirect commitments have risen significantly, reminding us of the key role of public-private initiatives, especially for adaptation.2 But as well as reaching a USD 100 billion threshold, perhaps the conference will consider the recent IMF climate note3 and how we can ensure that funds are being directed effectively at lower-income and higher-risk sovereigns.

Role of biodiversity
Last year, we expected biodiversity to start receiving equal billing to the climate topic in 2022. While we are not there yet, having three separate thematic days for Adaptation and Agriculture, Water, and Biodiversity is significant. The rising frequency and severity of weather events continues, contrasting the worst European drought in centuries along with the floods in Pakistan. From clean water needed to sustain life through to significant disruption risks from drought or flood events, the role biodiversity plays in protecting welfare and climate change is becoming clear. December will see the UN COP15 Biodiversity Conference in Montreal, where governments will convene to agree on a Global Biodiversity Framework for the coming decade – COP 27 could lay the ground perfectly.

In summary, despite the near-term headwinds presented by 2022, the need and desire to develop climate solutions remains. As with emissions, the agenda was unlikely to move linearly, but if we seize on the progress on renewables, finance has an integral role in being part of the solution to scale up the ingenuity and collectivity of a global economy. Both the public and private sectors have a critical role to play in innovating around climate finance to develop solutions for our economies and societies.