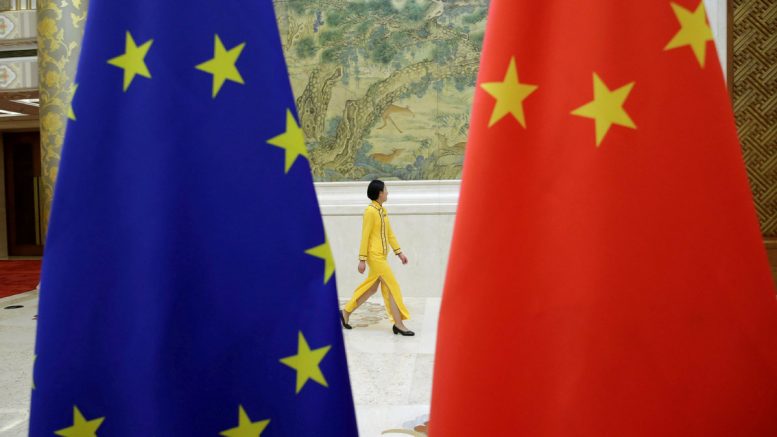 The ifo Institute has called for a show of unity toward China. In recent years, the trade imbalance between Germany and China has tipped significantly in China’s favor, but the same is not true for EU-China trade relations, according to an ifo study. “For this reason, it is questionable whether Chancellor Olaf Scholz’s trip to China will on its own be enough to send the right message. It would have been a good opportunity to demonstrate European unity to Beijing,” says Lisandra Flach, Director of the ifo Center for International Economics.

In view of geopolitical tensions, the EU’s market power is of great importance for the German economy in negotiations with China, Flach says. “Pooling market power to retain global relevance and address challenges should be the order of the day. We need an EU strategy for dealing with China that changes the terms of competition,” she says, adding: “Germany alone is less important for China, both as a supplier and as a sales market. But the EU as a whole is the most important supplier of intermediate products to China.” This highlights the geopolitical importance of the EU single market for the German economy. Since the financial crisis, German inputs have been less important for China in macroeconomic terms than Chinese inputs for Germany.