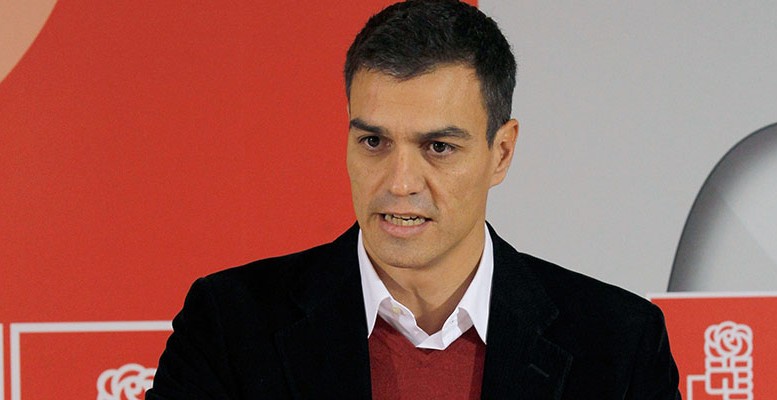 Fernando González Urbaneja | The ECB’s non-binding considerations on the “temporary levy on banks (an economic benefit that is not a tax) could have merited a silent response from the government, an “informed but not concerned” or something similar, but they have produced an irritation with disqualifications and scorn that can only be the result of irresistible arrogance. It is well known that this government, especially the president, does not take criticism well. It is so full of self-esteem that it despises and disqualifies all those who do not applaud it.

The ECB’s note on the tax coincides with the judgement of many of the experts who have analysed the bill (with seven long pages of explanatory memorandum that only lack some reference to Franco) and two articles (one for energy companies and the other for banks) that are in the nature of legislation for specific legal entities.

The ECB identifies “technical shortcomings in the draft legislation which create legal uncertainty”, notes that it lacks coherence in the objectives, lacks an explanatory economic memorandum (despite the literature in the explanatory memorandum) and is out of step with reality as it anticipates events that have not occurred. It also points out that it weakens competition in the sector and the solvency of institutions.

But this is a matter of opinion, although it is justified and shared by those who understand these matters. Moreover, it is not intended as anything more than a warning, since parliament is sovereign to legislate in its own way, regardless of the risk of unconstitutionality, which this government tends to worry about.

The disdain for the ECB expressed by the president and the finance and social security ministers is surprisingly unnecessary. Of course it is of no consequence, the ECBers are smoking a cigar with these criticisms, even if they are surprised by who is issuing them. It should not be forgotten that those clumsy people at the ECB are the ones who have underwritten the debt issues that make possible the public spending of which this government is so fond. Of course, it is not because of criticism that the ECB will stop helping the Treasury, but biting the hand you are dealt is neither elegant nor intelligent. The explanation can only be an epidemic of arrogance that animates politicians seeking re-election. Unnecessary arrogance.