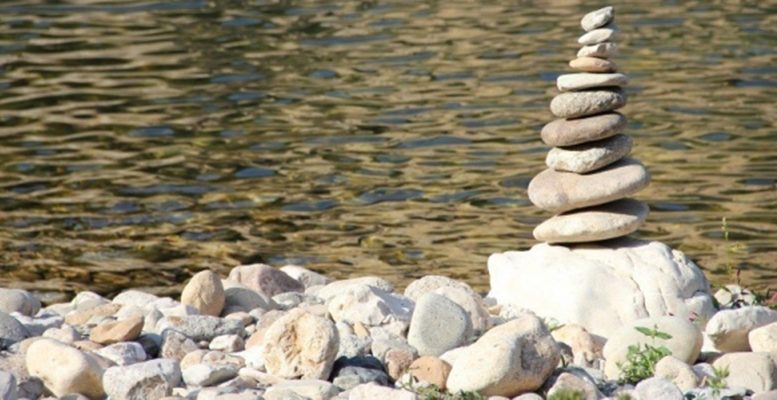 Levon Kameryan (Scope Ratings) | Several European countries are running current account (CA) deficits. These tend to be viewed as negative, though they may not necessarily signal anything unduly worrying. Understanding what gives rise to such deficits, however, is key.

A country’s current account balance is usually mentioned in the context of the trade balance and can be the result of an excess, or alternatively, a lack of goods and services that need to be imported; an uncompetitive, undiversified export base; and/or cyclical factors such as the terms of trade. The current account, though, contains two more items: primary income (such as dividends) and secondary income (such as remittances).

The often-observed current account deficits in some EU countries may depend on more than only the trade of goods and services.

First, CA deficits could indicate that a country’s national savings are lower than its investments. For instance, most developing countries lack the necessary capital to finance infrastructure investments. Second, CA deficits could be the result of borrowing and lending decisions to allow for consumption smoothing across generations. Ageing economies may save more than investment requires into the domestic economy and may thus seek investment opportunities abroad.

Current account deficits financed by long-term foreign direct investments usually generate returns over time and could raise the productive capacity of an economy. Conversely, borrowing via “hot money” portfolio equity or debt capital inflows may be overly short-term-minded and thus could leave an economy prone to sudden-stop flow reversals in times of market distress.

The same rationale applies to the import of capital goods versus consumption goods. Long periods of persistent CA deficits may be unsustainable, especially in the face of economic shocks, when access to foreign financing may decline or disappear. Therefore, investment of any momentary deficits into productive uses – which could eventually result in a CA surplus longer-term – is key.

CA deficits become net foreign liabilities (via a negative net international investment position, or negative NIIP), which have to be paid back in time. When the NIIP relative to GDP is significantly negative, depending on the structure of external liabilities and borrowing sources, this can make a country reliant on further foreign capital inflows to finance maturing external liabilities and may lead to vulnerability in the instance of an interruption of global market access.

Overall, the external positions of European Union member states have improved over the past five years, but progress is uneven and reveals a lack of convergence. However, the real effective depreciation in the euro, tight fiscal policy in most member states and private and public sector debt deleveraging have generally supported improvements in the external positions of euro area countries over this period.

Using the yardstick of a country’s NIIP relative to GDP, Greece (BB/Pos), Ireland (A+/Sta), Cyprus (BBB-/Sta), Portugal (BBB/Pos) and Spain (A-/Sta) remain the EU’s most vulnerable economies. By contrast, the Netherlands, Denmark, Germany (all three rated AAA/Sta) and Malta (A+/Sta) have improved their robust external creditor positions. Italy (BBB+/Sta) looks less vulnerable to external shocks than it did in 2014, while France (AA/Sta)’s NIIP has remained largely unchanged and lags the NIIPs of the strongest economies on the continent.