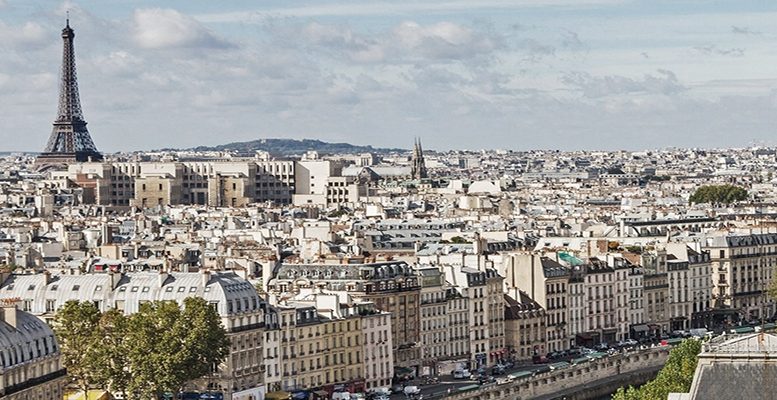 “Our analysis suggests residential real estate prices in Switzerland will remain relatively stable, while in Germany they will continue to rise strongly, but at a reduced pace. In France, price growth will begin to slow down. Prices may rise in the UK, except in the case of a no-deal Brexit,” says Jean-Christophe Delfim.

The study indicates that credit conditions (credit volumes and mortgage interest rates) have generally contributed significantly to price increases, while economic growth and inflation have been a consistent, although less important, factor. Delfim also notes that vacancy rates have tended to have a greater influence in recent years.

For Switzerland, the model suggests that prices will remain fairly stable until Q4 2020. They will continue to contract slightly until the end of 2019, resulting in average year-on-year growth of -0.35%. Prices should recover slightly from the second quarter of 2020, leading to growth of 0.4% for the year.

In Germany, prices are expected to continue to rise until Q4 2020 at a rate similar to that observed over the last three years. The average growth rate is forecast to be 7.6% in 2019, thanks in particular to the very strong performance in the first two quarters (8.0% and 8.8%, respectively). Price growth should then slow down slightly to 6.4% in 2020.