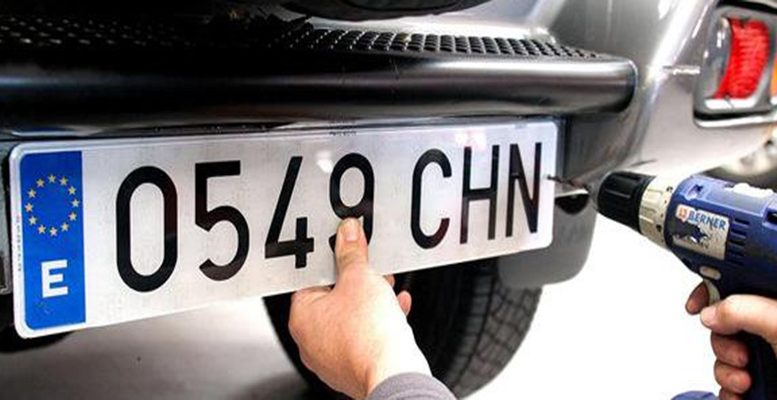 According to the Association of European Car Builders (ACEA), the number of registrations of cars and SUVs in the whole of Europe amounted to 13.33 million units in 10M2019, representing a decrease in y-o-y rate of 0.7%.

Analysts at Link commented that the Spanish auto market, with a 6.3% drop in the period, was the worse off in the top 5. In Italy, enrollments decreased 0.8% year-on-year in 10M2019, while in the United Kingdom registrations fell by 2.9%; in France, 0.3%. Germany was the only one of those markets where car registrations increased by 3.4%.