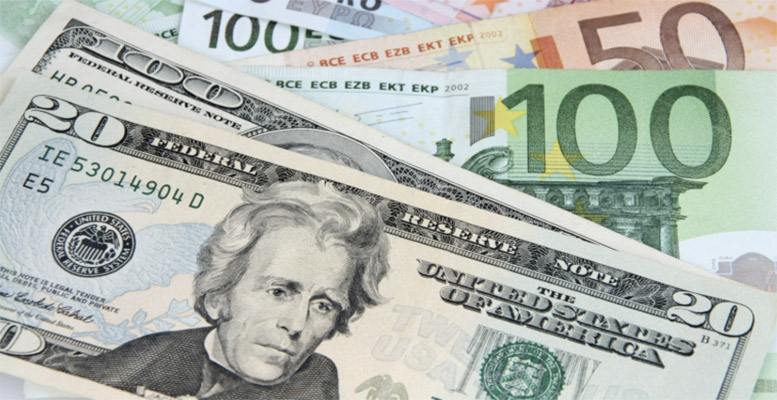 The Vice-President of the European Central Bank (ECB) and former Spanish Economy Minister Luis de Guindos has recently defended the implementation of a “minimum emergency income” during the coronavirus crisis.

“The State has to take action during this transitional period, so that after the health crisis, and its intense and profound economic impact, there is no social crisis,” de Guindos explained in an interview on La Sexta, picked up by Europa Press.

“Let us all take care of the basic needs of the most vulnerable population,” he added.

It just so happens that while he was Economy Minister (2011-2018) in Mariano Rajoy’s government, de Guindos’ policy was basically one of austerity. This was while the banks were being rescued with tens of thousands of euros, affected by the financial debacle when the real estate bubble burst.

Steven Pressman, a macroeconomist at the Colorado State University specialising in income inequality, explains this move in an article in The Conversation.

“This is good news. I know that direct payments are just what low-wage Americans, who have been left without pay overnight, need to endure the crisis, which could last many months.”

In addition, low-income Americans often live from pay cheque to pay cheque, with virtually no savings. A recent survey by the Federal Reserve found that 40 per cent of households could not cover an unexpected expenditure of $400.

“It’s not clear for how long the White House wants to hand out these cheques. But, in my opinion, they should be sent every month until the economic crisis is over, so that people can afford rent, utilities and food,” adds Pressman.

Meanwhile, the vice-president of the ECB takes for granted there will be an economic “recession” in the Eurozone in this quarter of the year. However, he has insisted on a “rebound” by year-end.

“The hope is that after a few negative months we will have a rebound in the second part of the year (…) That the business fabric is not destroyed and, once the crisis is over, that economic activity will normalise and we will recover what we have stopped producing,” he said.

Despite the recession, Guindos stressed that the crisis is “different to that in 2008,” and it will have a very intense impact on the European economy. But he stressed that this is a temporary situation.