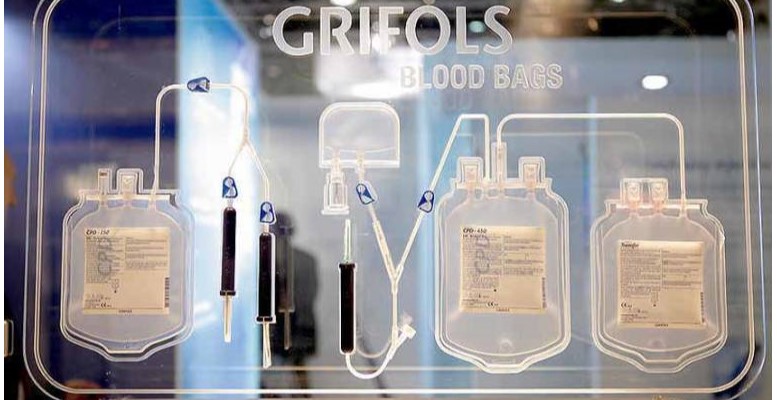 Grifols is also working to obtain antiviral treatment for Covid-19

US President Donald Trump has reportedly declared Grifols’ donation centers and fractionation plants to be essential infrastructures. So their activity would be guaranteed in the face of a possible economic slowdown.

According to Banco Sabadell experts, the news is positive, but its impact is limited because it was expected:

“We also think that the greatest impact for Grifols from the health crisis would come from a reduced supply of raw materials (reduction in plasma donations)”.

In any event, the United States is the country where Grifols has most of its fractionation plants and plasma donation centers (more than 92% of the 300 centers it operates). The company already announced last week that it has inventory to meet demand for at least 6 months.

In fact, the Catalan multinational in plasma products has said it increased its inventory levels by 28% and 13% in 2018 and 2019 respectively.

Grifols is also working to obtain antiviral treatment for Covid-19, based on the plasma of cured patients (it already secured treatment for Ebola in 2014). Whatsmore, it has the liquidity (1.274 Bn euros) to meet its short and medium-term financial obligations.

In the last week, shares in the Catalan pharmaceutical company have revalued 8%. That shows it is one of the companies more favoured by investors during this uncertain time.