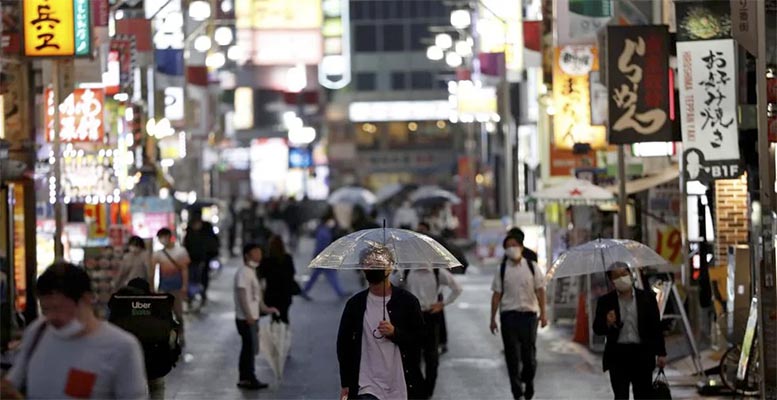 Demographics and labour-market inclusion are increasingly important determinants of growth in advanced economies where productivity is in structural decline, but the impact is highly uneven. Italy and Japan are particularly vulnerable to below-par growth.

“We show that GDP growth rates are likely to decrease in all countries in the coming decades, but large differences exist between advanced economies. Comparing the best and worst performers – the US (AA/Stable) on the one side and Italy (BBB+/Negative) and Japan (A+/Negative) on the other – over time highlights the magnitude of the problem: by 2050, US GDP could be significantly higher compared to its 2020 level in real terms, while, in the absence of significant productivity and employment gains, Japan and Italy will likely have lower real GDP levels than today.”

At the same time, countries can enhance productivity to maintain positive long-term growth and implement policies to address adverse demographic trends and employment trends – two key variables that are captured in the ESG-risk pillar in Scope’s forthcoming update to the sovereign rating methodology.

Demographic factors explain a large part of the downward trend in advanced economies’ recent economic growth rates and are likely to remain important over coming decades according to Scope’s study of the 1960-2050 period, focusing on working-age populations, productivity and employment rates.

“Our model holds productivity and employment rates constant at 2014-19 levels – which we recognise is a bold assumption as these can change significantly as a result of government policies – but this allows us to estimate a country’s growth prospects based only on its demographic trends that are less likely to fluctuate as significantly,”

Growth prospects are structurally declining in all advanced economies, but significant differences exist across selected countries:

Our findings have important implications for sovereign credit ratings.” “Policies that improve countries’ productivity levels, demographic trends and employment rates are critical to ensuring the long-term sustainability of public debt.”