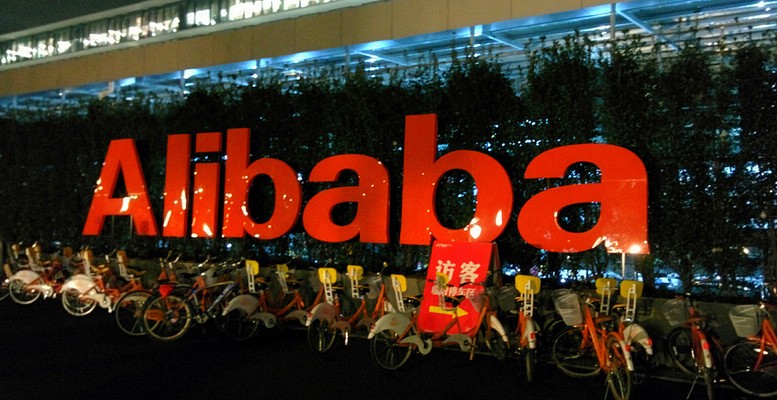 Wang Xiaoqing via Caixin | Once a year, Chinese consumers revel in a homegrown e-shopping promotion on November 11 dubbed “Double 11.” The big sales day is mostly the brainchild of Alibaba Group Holding Ltd., which turned an otherwise ordinary fall day into the world’s biggest day of sales.

Sales through Alibaba’s e-commerce websites broke records again this year – reaching more than 91.2 billion yuan – far exceeding that of any other shopping event such as Black Friday, the November day that Americans start buying Christmas presents.

Shortly before this year’s promotions started, Alibaba said on social media that Jack Ma, the firm’s co-founder and chairman, received a call from Premier Li Keqiang, who offered his congratulations for the “innovation and achievement” of the Double 11 promotion.

“I think this is a disaster for the e-commerce industry,” said Hong Hao, chief analyst at the BOCOM International, a securities and investment subsidiary of the Bank of Communications.

He argued that the Double 11 holiday distorts retail sales much the same way the seven-day National Day holiday each October results in traffic jams and overwhelmed tourist spots.

Besides, he said, the huge discounts that sellers offer, either willingly or because the e-commerce giants compel them to, exacerbate the growing risk of deflation the country has faced recently.

“This is not a good thing with the Chinese economy in its current shape,” he said.

E-sellers also suffer. Sales data show that every year transactions plummet a week before the big promotion because buyers hold off purchases in anticipation of big discounts, the sales manager at a big PC maker that sells on Alibaba’s Tmall.com said.

Furthermore, sales do not return to their normal daily average for a month, said the sales manager, who asked to remain anonymous.

“We have to take part in the promotions because our competitors will,” he said. “If I don’t, my boss will snap at me and my colleagues will have an excuse to give me a hard time when they see our competitors’ sales data.”

Many people know that sales data for the Double 11 promotion does not reflect the true strength of a company, he said, but that’s not important. What is? For smartphone manufacturers like Huawei and Xiaomi, the answer is being seen atop list of sales totals.

Both companies race to claim the top spot in terms of units sold, value of total sales or some other criteria, and along the way accuse each other of faking orders. It’s well known that many orders are cancelled within a few days as buyers change their minds, but by then tall tales have already appeared in the media.

Double 11 also bring the sour rivalry between Alibaba and JD.com to the fore – one that e-sellers find themselves stuck between.

This year many sellers were forced to choose between Tmall or JD, the latter said in a complaint filed with the commerce regulator. JD also said Alibaba threatened to curb Internet users’ visits to e-stores on Tmall if they chose to run promotions on other websites on November 11. Alibaba denies that charge.

Meanwhile, sellers like the shoe company Mulinsen are caught in the middle. JD said on October 29 that it closed Mulinsen’s operations on its website and it would never cooperate with the company again.

The announcement did not provide reasons for the move, but most observers linked it to Mulinsen’s decision to work with Tmall on Double 11.

This problem has prompted some brands to open direct outlets on Tmall, while finding partners to sell their products on JD.

“Judging by traffic alone, Tmall has an absolute advantage, but we cannot give up on JD,” the manager of a furniture and home decoration company said.

This issue underscores the problem with relying on another firm’s e-shopping platform to sell products, said Tang Yingzhi, CEO of Boqii.com, a pet supplies company. She said companies would be wise to build their own sales channels as they establish themselves.

The sales manager of the PC manufacturer said Double 11 is not as big a win for brands and sellers as it is made out to be. “For us it’s purely a commercial promotion, but Jack Ma makes big money, of course,” he said.

He has a point. Estimates from the Standard & Poor’s rating agency said Alibaba may have made as much as 2.4 billion yuan on the November 11 promotions this year.