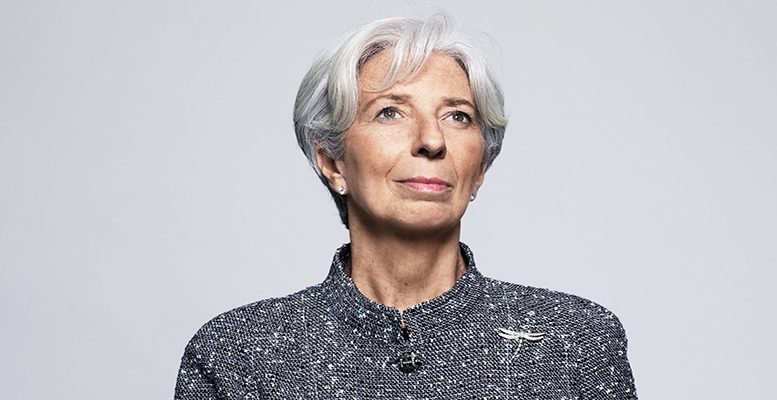 Konstantin Veit (PIMCO, Senior Portfolio Manager European Rates Desk)|  The ECB meets on Thursday, and while we believe the Governing Council will strongly reiterate its readiness to do whatever it takes we don’t think any far reaching monetary policy decision will be taken at the April meeting. There is a chance for the ECB to clarify the treatment of “fallen angels” within the various asset purchase programs, whereby we expect grandfathering in line with the recent changes to the collateral eligibility framework to make head against pro-cyclicality.

While ECB asset purchases and generous liquidity provisions support European spread products ceteris paribus, the current environment remains characterised by i) low visibility on the macroeconomic outlook, ii) question marks over the ECB reaction function and iii) lack of clarity on whether elected government officials will eventually respond to the crisis in sufficient quality and scale.

Policy rates: We continue to believe that lowering policy rates doesn’t feature high on the to-do list of the Governing Council, and as such we expect unchanged policy rates for the foreseeable future. Executive Board member Schnabel’s view that rate cuts are “unlikely to support sentiment and market functioning at a time when banks’ profitability was already expected to come under additional pressure due to the crisis” seems to enjoy a solid majority within the Governing Council. While the ECB will continue to retain optionality and stress that rate cuts remain part of the toolbox, we remain confident that the euro area is unlikely see materially lower policy rates from here.

PEPP: The ECB’s tool of choice is the Pandemic Emergency Purchase Programme (PEPP), and we believe there will be adjustments over time with regards to size and composition of the program. Purchases will be conducted at least until the end of the year and include all the asset categories eligible under the existing asset purchase programme (APP). A low hanging fruit would be a vanilla increase of the current €750 billion PEPP envelope, and the Governing Council has frequently declared its preparedness to upsize its asset purchase programmes as needed. €750 billion represent ~6% of euro area GDP, and while a sizable number there is certainly room to do more. A somewhat higher hanging fruit is probably the inclusion of additional asset classes into the purchase program, though the ECB has already expressed readiness to adjust the composition of purchases as well. And while the Minutes from the 18 March 2020 meeting suggest that the inclusion of additional asset classes is subject to internal deliberations, we don’t think that such decisions will be made in the very near term nor do we expect an upsize of the current €750 billion envelope already

Downgrade risks: A necessary condition for a security to be included in any of the ECB’s asset purchase programmes has typically that it must be defined as eligible collateral. The ECB has recently adjusted its collateral framework to ensure that banks have sufficient assets that they can mobilize as collateral with the Eurosystem to participate in the liquidity-providing operations and to continue funding the economy. Part of that exercise entailed grandfathering the eligibility of marketable assets and the issuers of such assets that fulfilled minimum credit quality requirements on 7 April 2020 in the event of a deterioration in credit ratings, as long as the ratings remains at or above a certain credit quality level (BB). The idea being to mitigate the impact of possible rating downgrades on collateral availability. We believe that opens the door for applying these rules to the purchase programmes as well. It suggests that the ECB will continue to purchase “fallen angels” that have been downgraded after 7 April 2020 and remain at least BB, but it does not prefigure broad and indiscriminate purchases of HY paper.