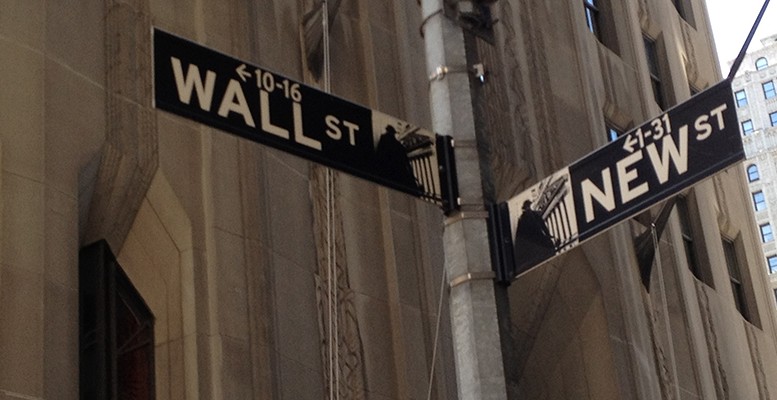 There is a definite clash between investors and economists over the US economy. According to Intermoney’s Spanish analysts, markets are looking for reasons to take apart the thesis about the country’s resilient activity, arguing that moderate growth is insufficient. On the opposite side of the fence, there are the economic purists, including many Fed members.

The Fed is forecasting long-term US growth in the range of 2-2.3%, while that of its most pessimistic and optimistic advisers extends from 1.8-2.7%. These figures are put together based on real growth capacity. And technical criteria, not the influence of market interests, predominates. So this shows that in 2015 and 2016, any advance in the US economy over 2% is far from being weak.

The recovery began a lot sooner in the U. S. than in Europe and the indicators are clear proof of that. At the end of 2010, the US economy had recovered 2008 levels and since then accumulated growth has been around 10%, that is to say average annual growth of slightly above 2% over the period. In contrast, eurzone GDP growth is still almost 1% below mid-2008 levels. Putting the current situation in context, Intermoney notes that the consolidation of the US recovery has been supported by the continued positive trend in consumption.

In Q3’15, the negative contribution from inventories (-1.44 ppt) concealed other positive GDP elements such as the uptick in investment in capital goods (+5.3% in the quarter), which reveals the economy’s continued positive inertia or the strong increase in private consumption, despite signs of a slight slowdown. This grew 3.2% in the quarter, with spending on services up 2.6% which belies any weakness.

The jobless rate is in line with full employment levels, salaries are rising above 2% annually and employment has returned to 2008 levels. In addition, inflation expectations are anchored and, above all, disposable household income is growing at an annual level of 3.4%.

But if we just look at the latest data on personal income, for example, and not focus on the upward revision to the previous figure or on the indicators as a whole, we would be missing out on a lot of information.

US consumption is not going to be effervescent, but neither will it go through a phase of significant weakness. Real spending (this is the reference, not nominal spending) grew 0.2% month-on-month in September and 3.2% in the quarter. Furthermore, the latest negotiations on the debt limit could have a favourable impact on consumption in the U.S. An agreement would aim to create a scenario of certainty until 2017, which would boost confidence.

In the opinion of Intermoney, the scenario accommodates Fed rate hikes, which implies a progressive return to normality and guarantees long-term sustainability.

The dollar’s revaluation and the deterioration in manufacturing which will accompany the Fed’s moves, will be less important than has been touted in certain circles. The U.S. economy exports very little (13.5% of GDP) and is extremely focused on services, which limits its vulnerability to certain global problems. So the only cause for concern would be the potential contagion effect from financial instability.

The markets will take the end of the Fed’s “quantative easing” monetary policy badly in an environment of moderate growth, given that in their view moderate means insufficient.