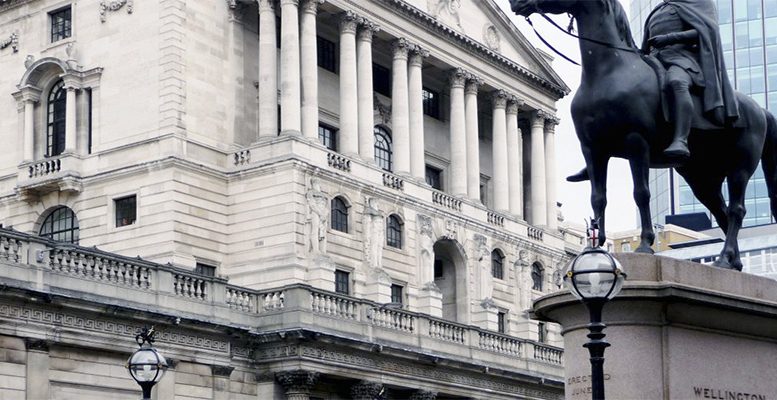 José Ramón Díez Guijarro (Bankia Estudios) | Economic cycles are inexorable, reflecting the dynamics of economic markets, summed up by Schumpeter as the process of “creative destruction”.

After the initial recovery of the expansionary phase comes the tipping point, with growth superior to potential, to later enter in the slowdown phase, in which there is a gradual convergence with trend rhythms of growth and the negative output gap closes.

These phases of a soft landing end in a recession when the economy has accumulated imbalances which can have a macroeconomic (inflation, current account deficit etc) or a microeconomic (financial asset bubbles, housing etc) origin. These corrections can be global (which is ever more frequent), regional (as happened in Europe in the last crisis) or local.

These recessions, especially global recessions, being anomalies in the economic cycle, as Martin Wolf wrote in the Financial Times a couple of days ago, often the economic policy error is to try to slow this inertial deceleration, when many times the only thing which is achieved is to gain some percentage point of growth in the very short term at the cost of increasing the imbalances. Therefore, at moments of increased uncertainty, especially in situations of vulnerability, the most sensible thing is to not run risks and increase the degrees of freedom of economic policy. In fact, it is the moment when economic policy tends to err most, trying to drive the economy back to the peak of the cycle, which finally has the opposite effect, cutting the length of the expansionary phase and resulting in less capacity for an anti-cyclical response. Therefore, the diagnosis of where we are, where we are going and the cost-benefit evaluation of attempt to change it in an artificial way are fundamental.

This is relevant because we find ourselves in precisely this moment, when the temptation to try to return to 2017, using interest rates and fiscal policy is significant and, probably, is the most direct way of increasing the imbalances and precipitating an adjustment. Beginning with monetary policy, nobody can think, at this stage of the cycle, in a world with real interest rates negative (Europe) or below 1% (US), that central banks will be responsible for the next recession. It is more likely that financial instability, caused by excessively lax monetary policy, which incentivizes savers to search for income without adequately evaluating the risks will be one of the fuses of the crisis. You only have to look at levels of indebtedness of some business sectors in the US or the evolution of housing prices in global “prime” markets. Therefore we should look less at inflation targets fixed in a very different world and focus more on financial stability. In the fiscal field, more of the same, given that the structural component of public deficits is so high in a good number of countries for this stage of the expansionary phase of the cycle.

Therefore the question is: what should the economic authorities do in a situation like this? Of course, they will not be mistaken if they seek to prepare the economic fabric for when the cycle changes and this means increasing flexibility and competition and eliminating bureaucratic barriers. And above all, try to improve potential growth over the medium term, rather than try to put us above the potential growth for the longest period possible, without evaluating the imbalances that could provoke. That means contributing to three variables: investment, generating human capital and productivity. Above all, if we think about the process of increasing global debt, in which the international economy has been immersed in recent decades which has served to cushion the structural changes caused by globalisation (with its winners and losers), it should be close to burn out.