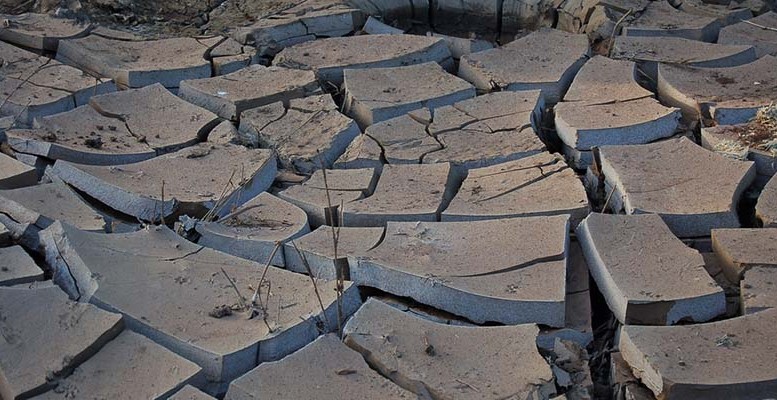 Donato Ndongo-Bidyogo | It is today unquestionable that containing the natural deterioration of our planet requires actions, not just words.

Robust measures like the law recently approved in the Philippines: as well as accrediting the academic knowledge acquired through examinations, its more than 12 million students have to show that they have each planted 10 trees to graduate from primary and secondary schools and universities.

For Gary Alejano, one of its promotors, the “Law of Graduation for the Environment” seeks to secure 175 million new trees per year.

“Even with a survival rate of only 10%, it would mean 525 billion additional trees for the young people to enjoy when they take over the leadership in the future”, the deputy for the Magdalo Party calculates. Although the norm formalises a tradition – to plant a tree after graduation – it aims to combat the negative consequences of climate change.

Massive emissions of greenhouse gases, which provoke an increase in global temperatures and ice melting, particularly dangerous for places like the Philippine archipelago: alterations not so distant from human depredation, given the intensity of massive logging. During the twentieth century, together with Central and Western Africa and Brazil, the Philippines suffered one of the most aggressive deforestations in the world: its forestry cover is now barely 20%. Illegal logging continues to severely damage the country, as, in some areas, the absence of trees increases the risk and effects of floods and landslides.

The revolutionary gamble with which the Philippines aim to avoid the tragic fate of the Rapa Nui, inhabitants of the formerly called Easter Island, named as such by the Dutch explorer Jacob Roggeveen, the first European shown to have visited it. In one of the major historical lies, the disappearance of its culture, who most notable remains are the giant and enigmatic Moa statues, declared a world heritage site in 1995, was attributed to ecological causes; but, in fact, epidemics of tuberculosis and small pox, introduced by visitors, began their decline, sealed then by slavers, among whom the Catalan Joan Maristany occupied a leading position.