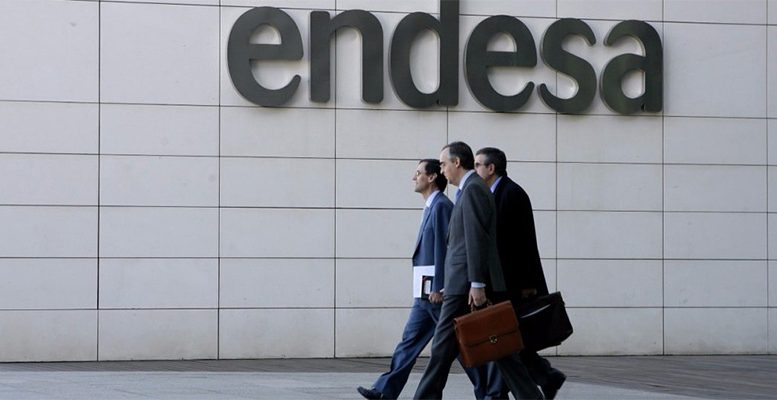 The companies affected are awaiting the legal texts from the body´s legal department. Once the proposals have been received there will be a period of public consultation. According to the press, the cuts could be especially severe in the case of the returns for gas distribution networks, which could be as much as 30%.

“The market was discounting a softer cut, around 15% in the sector´s regulated returns. The new regulatory framework for the gas system must begin on 1 January 2021. Enagas receives a financial return over RAB and a payment for continuity of supply. Enagas hoped for a less severe cut for two reasons: (i) Gas system stability. With the current rate of growth in demand, the system´s deficit would be eliminated by 2022/23, which reduces the pressure for cuts; (ii) The need to use the network: The government wants to reduce the role of coal and nuclear energy, which benefits the use of gas. In addition, there is the precedent of the cuts proposed in the returns on electricity transmission networks of 15% (from 6.5% to 5.58%).

Nothing has yet been decided on the final regulated incomes, but shares fell last week because of the regulatory uncertainty (Enagas -4.3%, Naturgy -3.4%). This uncertainty was passed to the rest of the sector, which also has regulated incomes (REE -1.7%, Iberdrola -0.75%, Acciona -0.8%, Endesa -0.7%). In addition, these shares had suffered significant rises in value in previous weeks due to the fall in returns on bonds. This news therefore provoked profit taking in the sector.