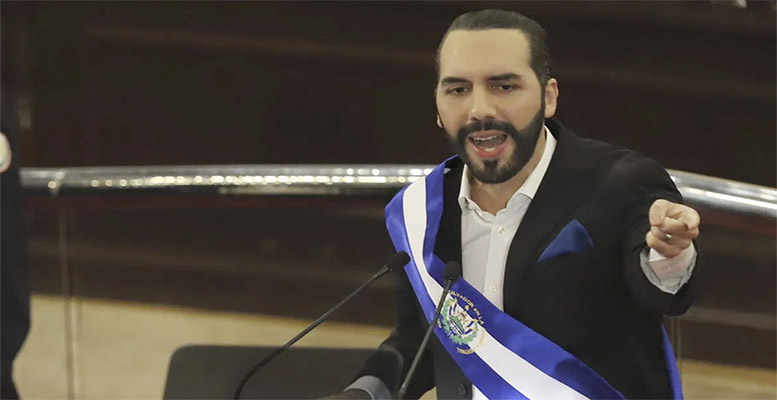 Fernando Alberca | Bitcoin will be legal currency in El Salvador. The Central American country will become the first country in the world to accept bitcoin as a legal monetary unit, El Salvador’s President Nayib Bukele announced last weekend at the Bitcoin 2021 Conference, held in Miami. Bukele said that this week he will “send a bill to Congress that would make bitcoin legal tender in El Salvador.” Given that Bukele’s New Ideas party has an absolute majority in Congress, it is very likely the president’s legislative proposal will be passed without any delay.

For the Salvadorian president, the impact of this measure will be very positive: “In the short term, this will generate jobs and help bring financial inclusion to thousands of people outside the formal economy. And in the medium and long term, we hope this small decision can help us push humanity, at least a little bit, in the right direction.”

Why will bitcoin be legal tender in El Salvador?

The motives of Bukele, who at the age of 39 enjoys approval ratings of over 90% amongst the Salvadorian population, have been well explained in his communications on the president’s favourite social network, Twitter, which he uses quite assiduously to communicate.

1.-Around a quarter of Salvadorians live and work in the United States. This huge emigration sent 5,918.6 million dollars to their families in El Salvador last year, despite the pandemic, accounting for about 22 per cent of the Central American country’s GDP. Although the US dollar is the official currency in El Salvador, remittances of dollars from Salvadorian emigrants have to pay high commissions to banks and intermediary exchange houses to transfer them to their home country.

In this respect, Bukele believes that bitcoin can be a formidable tool to quickly transfer those nearly six billion dollars in remittances and prevent intermediaries from keeping a significant part in the form of commissions: “By using bitcoin, the amount received by more than one million low-income families will increase by the equivalent of billions of dollars each year,” he tweeted.

2.-On the other hand, the Salvadorian president points out that “70% of the population of El Salvador does not have a bank account and works in the informal economy, so bitcoin could improve financial inclusion.”

3.-Nayib Bukele also sees bitcoin as the best way to deal with the inflation that could follow the monetary expansion created by large central banks: “What is transformative here is that bitcoin is both the largest reserve asset ever created and a superior monetary network. Holding bitcoin provides a way to protect developing economies from possible impacts of fiat currency inflation,” he explained.

If the Salvadorian Legislative Assembly approves the presidential proposal to adopt bitcoin as legal currency, bitcoin holders who settle in the Central American country would not have to pay any taxes on the appreciation of the cryptocurrency. This is because it would not be considered an investment asset, with profits or losses, as is now the case in Spain and many other countries.

Considering that bitcoin’s market capitalisation is around $680 billion, the president believes that bitcoin being free of capital gains tax in El Salvador will be a competitive advantage for his country: “If 1% of bitcoin is invested in El Salvador, that would increase our GDP by 25%,” Bukele argues.