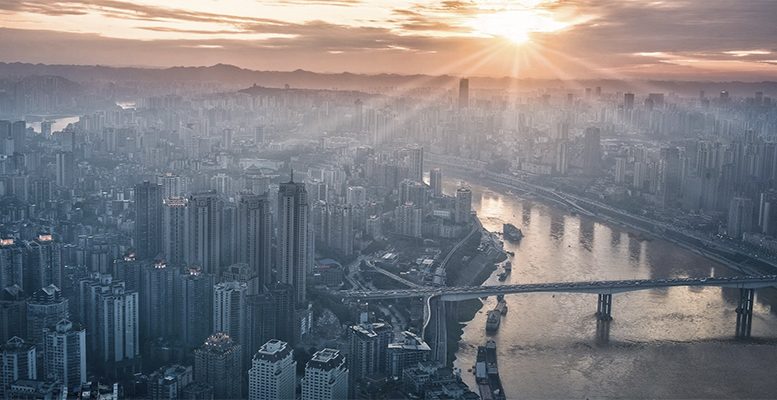 During the second most significant repricing in U.S. Treasury bond yields since 2013, emerging market (EM) debt, especially local currency bonds, has so far significantly outperformed equity, oil and U.S. Treasury beta. In stark contrast to the taper tantrum almost five years ago, EM is not bearing the brunt of the shock this time. PIMCO’s analysts believe this resilience in EM reflects the resolution of most balance-of-payments issues over the past few years (with Turkey a notable exception). In addition, growth in EM is picking up, inflation is well contained, and the risk of a slowdown in China is mitigated by the strength of global demand.

Despite the relative strength in local markets, it behooves investors to stay discerning: Emerging markets remain global “condition takers,” essentially reacting to global monetary policies and developments. Therefore, for PIMCO it is “prudent” to focus on pockets of the asset class where value, carry and strong fundamentals can help hedge against any sudden changes in these conditions. They explain:

In EM currencies, for example, cleaner positioning, cheap valuations and high carry currently offer a potentially attractive proposition compared with the gyrations in the bond markets. We continue to favor a select basket of EM currencies that reflects a combination of value, cyclical strength and yield, while also offering strong diversification benefits.

Understanding idiosyncratic political risk and focusing on reform stories – such as in South Africa, Mexico and Argentina – are particularly important now, given the rising correlation of most currencies, and indeed risk assets, to a depreciating U.S. dollar over much of the past year.

Local EM bond yield curves remain steep for the most part, with Brazil and South Africa solid examples. Because the EM business cycle is less mature than that of the U.S. and developed economies in general, emerging economies are currently less prone to inflation surprises. In contrast, Mexico stands out as one of the last potential EM disinflation stories, but investors will need patience.

In external EM debt, increased ETF ownership and reduced liquidity have taken a toll during the recent global market volatility. Passive funds, including ETFs, tend to act pro-cyclically (buying high and selling low), which can adversely affect performance when markets fall. Experts think this tendency will further dent the reputation of passive strategies as volatility continues.

What are the limits of EM resilience?

In past cycles, gradual tightening in response to much stronger growth has not undermined credit sectors, including EM. This and the lack of major imbalances in emerging economies ultimately anchor PIMCO’s constructive view on the asset class, despite the recent volatility and index losses since equity markets peaked on 26 January.

Aside from the heavy calendar of elections this year, we believe the risks to the asset class remain the same: a possible spike in bond market volatility combined with the specter of inflation, and the potential for a sharp drop in oil prices. Even if these risks are realized, however, we would not expect EM to be at the epicenter of risk-asset repricing, given the lack of excessive credit growth in the current cyclical upswing. And compared to other fixed income assets, high real yields in EM offer a potential hedge.

To paraphrase former US President Dwight Eisenhower, plans may be useless in increasingly uncertain times, but planning is indispensable. With that in mind, the house’s analysts draw four investment conclusions from the cyclical repricing of fixed income and the incipient rise in equity market volatility.