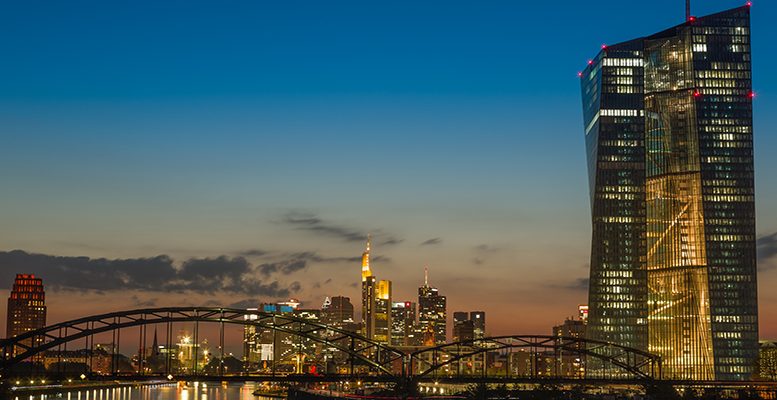 Markus Allenspach (Julius Baer) | The European policy mix is changing with more fiscal stimulus, less dependency from monetary policy and ultimately a massive increase in the supply of safe assets for banks, institutional investors and also private investors. After a period of volatility, the transition will be beneficiary for moderate carry.

Step by step, the policy mix is changing around the globe. Most impressive fiscal support packages are in the making in the US with USD 1 trillion to USD 1.2 trillion, in Spain with EUR 200 billion, in France with EUR 345 billion and in Germany with guarantees of up to EUR 550 billion, tax cuts and waivers of social contributions. For the bond market, this means that the era of “scarcity of safe assets” will come to an end.

For years, we became used to the European Central Bank purchasing more government bonds than the members of the European Monetary Union issue to finance their ever-declining deficits. For 2020, for example, the European Union Commission expected an aggregate fiscal shortfall of slightly more than EUR 100 billion, whereas the European Central Bank (ECB) plans to buy some EUR 15 billion per month. This will change now. The ECB may continue its purchases, but the supply will simply skyrocket. In the US, we see the same happening. Given US President Trump’s announcement of massive fiscal stimulus yesterday, a market commentator already titled his daily: “Treasury supply be with me, Treasury supply before me, Treasury supply behind me”.

Such a sea change of supply will lead to a period of difficult price finding on the market. Hardly ever before have the indications on the Bloomberg screens been so late and so erratic. For investors not in a need to liquidate positions immediately, we urge to remain patient and wait until the dust on the bond market settles.