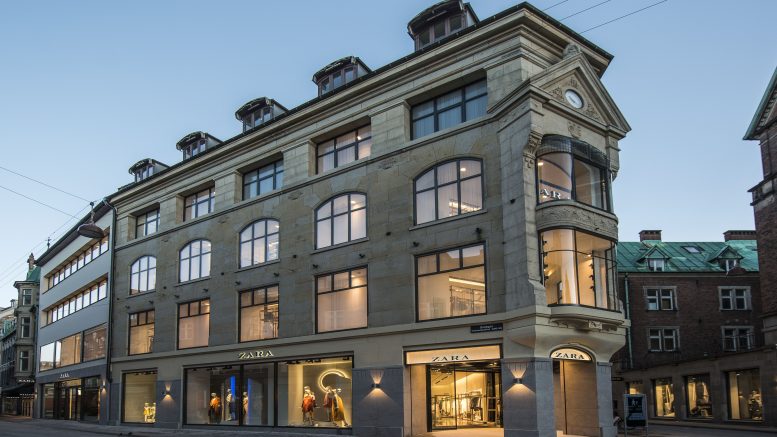 Inditex recorded net income of 3.63 billion euros in the fiscal year 2019-2020 (from 1 February 2019 to 31 January 2020), a rise of 6% compared to a year earlier. This was after making a 287 million euros provision in the Gross Margin to adjust the estimated value of the spring/summer campaign’s inventory affected by the Covid pandemic. Without this impact, its Gross Margin would have amounted to 16.09 billion euros, 56.9% of sales.

Inditex said in a statement that given the current uncertainty, it lacks the necessary conditions to take a decision on a dividend payment. This decision will be made at a Board of Directors meeting prior to the shareholders’ Annual General Meeting in July. It anticipates that sales in constant currency terms will have fallen 4.9% from 1 February to 16 March (down 24.1% from 1 to 16 March). At the moment, 3,785 stores out of 7,469 (51% of the total) are closed.

In addition, Inditex said it is going to preserve jobs and has offered its logistical capacity to the Spanish government. It is considering manufacturing sanitary garments.