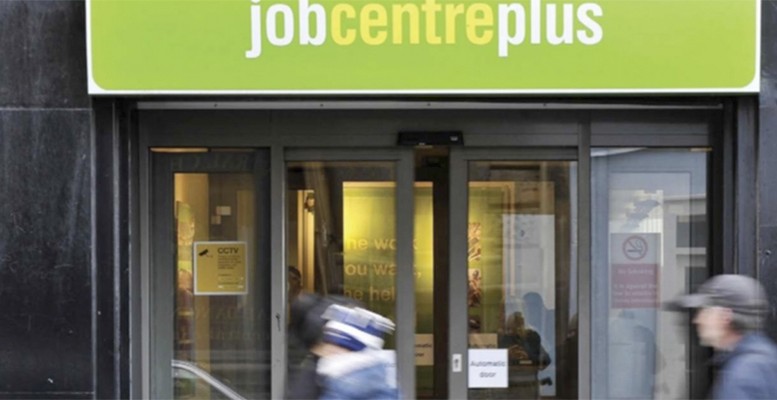 The jobless rate in the Organisation for Economic Co-operation and Development (OECD) remained stable in February compared to January at 6.5% of the active population, which represents 40 million unemployed people.

According to the figures, the number of people looking for work and unable to find any has dropped by 8.8 million since its record high reached in January 2013. But it is still 7.5 million more than the figure recorded in April 2008, before the start of the global economic and financial crisis.

By regions, the Eurozone had the highest uemployment rate at 10.3%, followed by the European Union (EU) with 8.9%. In the G7 countries, however, the average unemployment rate is 5.6%.