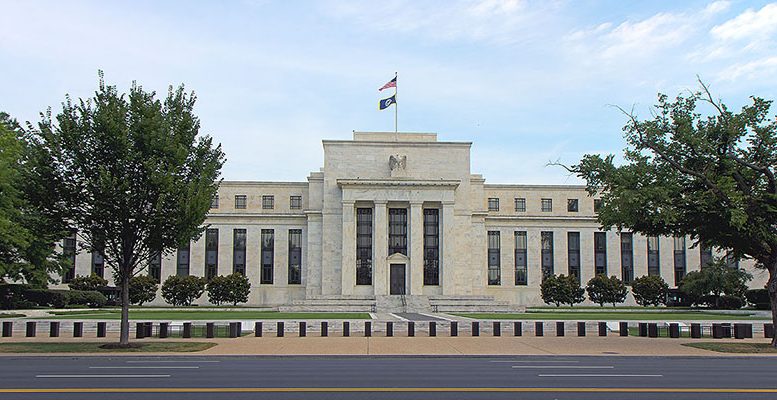 The minutes of the FOMC’s policy meeting July 26-27 showed voting members were split over whether to raise US rates soon. The majority of the committee believe more macro data is needed before hiking rates, but some expect a move will be needed sooner rather than later.

“There is a something of a division within the FOMC over timing. The majority think they should wait until inflation is closer to the 2% target and economic data justifies a new rate hike. But others believe that the strength of the labour market already justifies such a move,” said experts at Link Securities.

“That said, we should point out that the FOMC members prefer to be flexible, leaving the door open for another rate rise when the US macro data supports this, and not completely ruling out September,” they added.

The Fed left rates unchanged at its last meeting in July but said near-term risks to the economy had diminished, leaving the door open for a possible rate hike this year.

Investors expect more insight on the rate outlook at an annual meeting of central bankers from around the world in Jackson Hole, Wyoming, next week.

Link Securities believe the chance the FOMC will decide to raise rates at next month’s meeting is very slight, and that there will be no move until after the US Presidential Elections in November.

“The FOMC’s big fear is making too hasty a move, sending the country into a new recession with a precipitative rate hike. However, it is clear that even amongst the committee members there is growing scepticism over the impact such long-lasting loose monetary policies could end up having on the US economy. Particularly with regard to the possibility that they produce new “bubbles” in asset prices which could fuel a new big crisis,” the experts said.