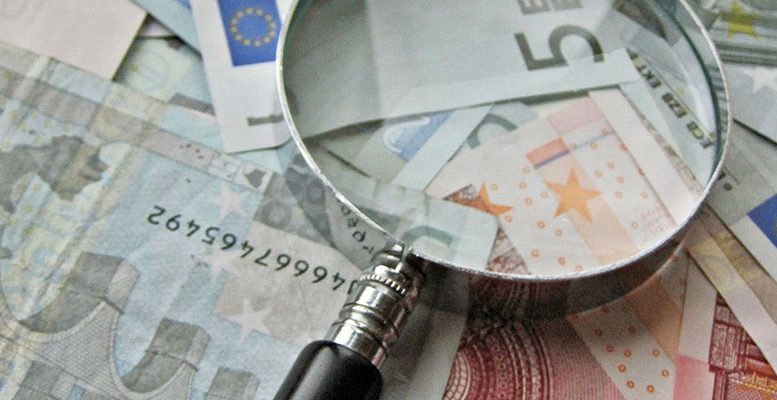 Spanish lenders’ bad loans fell 18.2% to 118.159 billion euros in June from a year earlier, registering their lowest level since 2010, according to the Bank of Spain.

The June figure reflects the continued downward trend in NPLs at Spain’s banks, which totalled 129.979 billion euros in December. The NPL ratio fell to 9.47% in June from 9.89% in May The fall in the current loans’ balance contrasts with the rise in new lending, which reflects the private sector’s debt adjustment process. And in the case of the big companies, the more diversified sources of financing available thanks to the ECB’s exceptional monetary policy measures (which are also of limited duration).