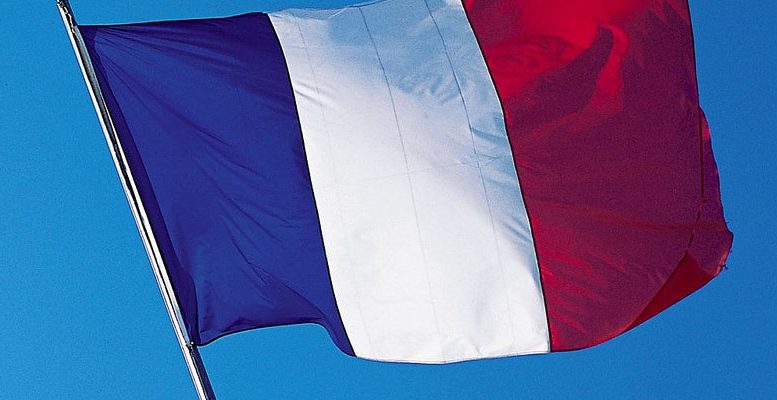 Scope Ratings | France has been host of the G7. While its neighbour debates foreign policy, Emmanuel Macron continues to pursue his fiscal reforms, without losing sight of the size of France´s budget deficit (rising towards 3.1% of GDP this year and exceeding the target for 2020) which has caused concerns about the sustainability of the country´s debt.

From 2020, the Government anticipates a public deficit around 2% of GDP.

In its recent report on public finances, the French audit office was less optimistic about the budgetary outlook, taking account of the Government´s promises to the yellow jackets to destine more that 10 billion euros to improving the incomes of the poorest workers and pensioners. Given that the Ministry of Finance has still not given any details about how it will compensate the resulting income deficit, we expect the deficit for 2019 to be 0.1 0r 0.2 percentage points above forecasts.

Berhard Bartels, associate director at Finanzas Publicas, argues that “Even a short term deviation for fiscal targets is not necessarily bad news for France´s sovereign rating, currently AA with a stable outlook, given that the spending should help stimulate the country´s growth potential, estimated by Scope at a modest 1.5%”. Following the financial crisis, many countries consolidated their public finances through greater growth rather than primary surpluses. “Focusing on primary fiscal surpluses can intuitively thwart the problems of debt sustainability in a country if growth is strangled in the process, as has been shown for many years in Italy”.

The French government, under Emmanuel Macron, has carried out important supply side reforms aimed at stimulating the growth potential from 2017. These include fiscal cuts for employers and employees, the reduction of additional salary costs and a reform of a highly distorted fiscal system.

“We have seen important increases in purchasing power since the end of 2008, which have supported growth during the first quarters of 2019”, says Bartles. France grew 0.2% in inter quarterly terms in the second quarter of 2019, with an estimated growth of 1,3% this year and an improvement in purchasing power of 2.6% y/y.

The French economy could benefit from higher deficits, at least in the short term, if: i) the fiscal policy contributes to reducing the high tax wedge (the relation between the amount of taxes paid by the average single worker and the corresponding cost of labour for the employer). ii) the expenditure is used to finance productive investment. Following the impact of fiscal cuts on the fiscal wedge is straightforward, but the evaluation of the impact of additional spending on investment leaves a large margin of interpretation. Even if stimulating the creation of employment remains important, given the country´s structural unemployment and high levels of youth unemployment, it is difficult to evaluate the impact of investment in growth in the short term, as the benefits of education are only seen in the long term.

“If the government keeps its promise to invert in education and labour skills programmes, which promote sustainable growth in the long term, the country ratings could benefit despite the temporary fiscal deterioration”, Bartels says.

At the same time, the authorities have started exploring new income sources to stabilise the budget. Among them, the digital tax on large companies (with income of 500 million euros foreseen for 2019) and a tax on air traffic (with income of 180 million euros from 2020) are more symbolic than the increase in incomes, but could lay the foundations for a more general shift of taxation from work to consumption, which would benefit from the increase in the tax base.

The record low interest rates make a financial deficit attractive from a credit point of view if the government manages to invest the income effectively. In July, the French Debt Management Office issued its first ten year bond with a negative interest rate (-0.13%).

“The fiscal measures should be evaluated taking account of its marginal contribution to potential growth compared to the short term costs, in other words, the increase in debt servicing”, says Bartels. Although the favourable market financing rates seem attractive, France´s public debt, close to 100% of GDP, together with the structural barriers to greater growth (like unemployed and the elevated fiscal wedge) could cause investment at crisis situation financing rates.