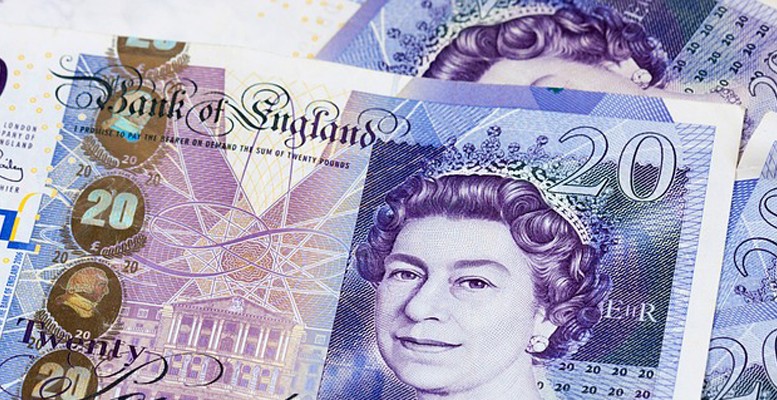 Ann-Katrin Petersen, investment strategist at Allianz Global Investor | Investors and companies still need to prepare for a wide range of scenarios: Orderly Brexit on the terms specified in the current withdrawal deal? Cross-party support for an alternative option? Further Art. 50 extension due to snap elections, a second referendum (or both…)? A disorderly “no deal” crash-out?

Tension between a new UK government committed to the default outcome of leaving the EU without a deal on 31 October and a parliament that still looks staunchly opposed to a no-deal crash out has continued to build. Over summer, the speculation therefore seems to have ripened that a political process – probably a general election, perhaps a second referendum – seems to be the only way out of the political impasse when UK Parliament reconvenes on 3 September after its summer recess and a deal is not agreed, provided new PM Boris Johnson doesn’t dare to venture into the unknown terrain of a prorogation of parliament.

The pound sterling is a key barometer of Brexit uncertainty: the more uncertain the UK political environment, the weaker the GBP, and vice versa. A structural appreciation of GBP, which we deem to be undervalued, necessitates more clarity and a benign decision in the Brexit discussion.