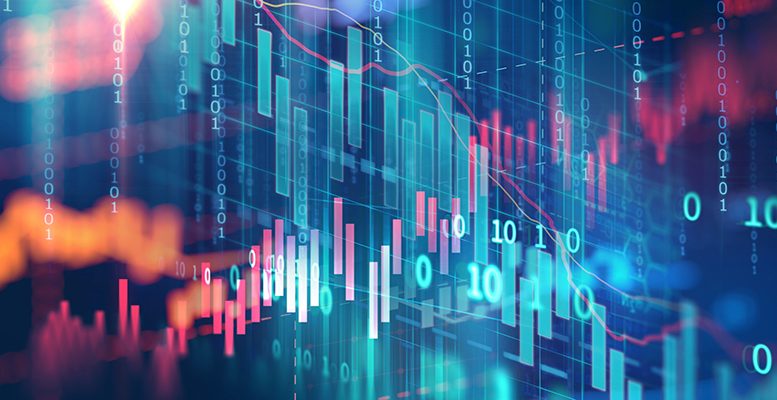 Investment Desk, Bank Degroof Petercam │ Fears of a slowdown are more pronounced. We are seeing a slight reduction in trade tensions since President Trump announced a partial delay in the imposition of new tariffs on Chinese products. The tariffs on approximately half of the 300,000 goods subject to the measures will be introduced from 15 December instead of September.

However, this decision should not be considered a concession to China. The possible increases in prices in US shops caused by these tariffs at the end of the year could be politically damaging for the president. There will be new talks between the two countries next month, but these could result in little real progress.

The Chinese yuan has stabilised at around 7.05 to the US dollar. The Chinese central bank said that it had not changed its monetary policy and that it was maintaining its managed floating exchange rate regime.

Meanwhile, weaker than expected economic data in Europe and China have provoked new tensions in financial markets. In addition, fears of a recession in the US have reappeared following the inversion of the US yield curve (the 10 year rate fell below the 2 year rate). This market configuration has preceded recessions in the US in the past, but has also given false signals. The 30 year rate also fell below 2% for the first time in the US.

On the other hand, German 10 year rates continue to fall and is at -0.69%. The increase of risks for the Eurozone economy, as well as recession in the industrial sector, could lead the ECB to adopt stronger stimulus measures than expected in September. The German government has raised the possibility of a relaxation in budgetary discipline.The Finance Ministry has estimated for the first time that the size of a possible fiscal stimulus package would be 50 Bn€. However, so far there is no detailed information over the conditions for its application or the timetable.

Disappointing figures in Europe and China, unequal results in the US

Various discouraging economic figures have been published in recent days in the Eurozone. In Germany, quarterly GDP growth fell 0.1% in the second quarter, in line with expectations. In this first estimate there are still no details, but the fall is mainly due to the weakening of external demand, while household and government spending has increased (although only slowly).

Monthly Eurozone industrial production fell 1.6% in June, compared to expectations of 1.4%. Equipment goods suffered most (-4%). This illustrates the lack of confidence in companies due to trade tensions and uncertainty about Brexit.

Indicators of activity in China were also disappointing, after an improvement in June. Industrial production grew only 4.8% y/y, compared to 6.3% in June, well below the expected growth of 6%. Retail sales fell from 9.8% to 7.6% y/y. A slowdown mainly resulting from car sales.

New loans, both corporate banking loans and mortgages, grew at a slower rate in July. On the other hand, the emission of local government bonds accelerated last month (as part of the Chinese government´s stimulus package).

Recently published figures in the US offer a mixed panorama. Monthly industrial production fell 0.2% in July, mainly die to a larger than expected fall in manufacturing (-0.4%). Even if last month´s figure is revised upward, this still shows that the slowdown in global economic growth is having an impact on US industry.

Monthly retail sales rose 0.7% in July, well above expectations (0.3%). Although part of this is due to seasonal factors, this figure shows that consumption in the US remains strong. However, the fall in consumer confidence (University of Michigan) in August from 98.4 to 92.1 (97.2 expected) shows that consumers are not immune to an escalation in the trade conflict, despite the labour market continuing to function well and disposable household incomes continuing to increase.

A mixed panorama then. But fears of a slowdown are impacting more on markets