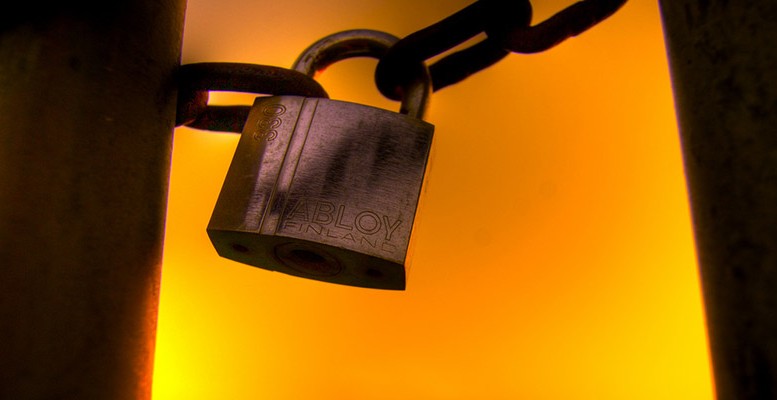 From what Cullen Roche says, the question he is most asked via internet is:

“Can you explain why you don’t think the USA is going to have a Greek style debt crisis?”

It’s strange that in the US there are so many people worried about the possibility that the country might end up being like Greece. There are other crazy people who make the comparision with Zimbabwe. Greece or Zimbabwe, well it depends on whether the threat is related to the state going bankrupt or to hyperinflation.

These phenomena must have emerged during these post-crisis years, due to 1) the rise in public debt, 2) the Fed’s liquidity expansion policy. Look at the interest payments/GDP of the US public debt (taken from Krugman).

The predictions have been mistaken, but the prophets still to cry out (in the desert), because they are professionals paid by politicians like Trump. All they do is make threats that the US is coming to an end.

So that it’s clear once and for all, the US could never be like Greece. The US cannot go bankrupt, while Greece has done so and suspended payments. (Perhaps not technically, but only because it has been bailed-out, substituting unpayable debt with another more accessible kind. That said, they still have problems which will definitely fuel another bail-out).

The US cannot go bust because it has a central bank, the Fed, which is prepared to finance it. This means it will buy the debt which the market doesn’t want to buy.

Greece does not have this bank. I’m not saying that Greece would not be bankrupt if it had its own central bank, but before that happened it would definitely resort to hyperinflation. The central bank would buy large quantities of debt, which would create too much liquidity to avoid producing inflation and this would increase while the central bank was buying up debt. This can’t happen with the ECB.

In other words, the availability of a central bank almost completely avoids the possibility of bankruptcy. Although if the issues are very abundant, there comes a moment when there is excessive inflation which leads to bankruptcy, amid a general distrust in the currency.

There is an advantage in inflation when there is debt. It’s a tax which increases the state’s revenues, while devaluing the real value of the debt. It’s a way of curbing the level of debt at the expense, of course, of the citizens. But isn’t this better than letting a country go bankrupt at the expense of those same citizens? Some will say that the cost is the same, but I don’t think so. The bigger cost for a country is to grow (generate resources to pay off debt), and Greece’s economy has been contracting over 25% since 2008. Unfortunately, the quasi “military” bail-outs have reinforced this.

The euro’s existence does not allow you to choose between 1) skilfully managing inflation to reduce debt until inflation becomes the problem, or 2) implement tough reforms, as if you didn’t have a central bank, and follow the European path, imposing harsh conditions on the economy.

In theory, with your own currency, you can choose. But within the euro there is only one option, the one which has been imposed on Greece. Is it better for Greece? The political dislocation and the social destruction suggest that a bail-out more along the lines of option 2) should have been chosen.