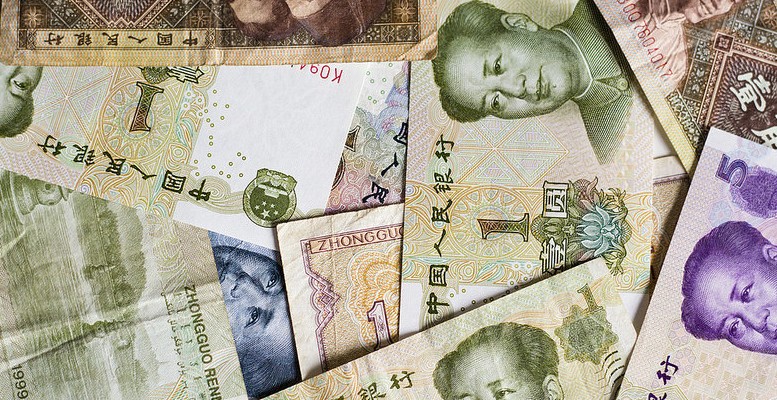 Guntram B. Wolff via Caixin | G-20 ministers in Shanghai appeared to be aware of the importance of structural work. In particular, there was agreement in our panel discussions that the Base Erosion and Profit Shifting (BEPS) project of the OECD was an essential element to deal with tax avoidance and ensure that profits are taxed where economic activity generating it takes place.

From the country perspective, several nations documented the structural reforms issues on which they are working. However, as always, progress is sometimes more limited than meets the eye. The European experience of the recent years has certainly been that despite a lot of rhetorical emphasis on addressing structural issues, many countries in the core of the EU have barely engaged in serious reforms. Nations under financial assistance and market pressure, in turn, typically reformed, but with various degrees of appetite.

In a period of weak demand, G-20 countries should carry out reforms that trigger investments quickly. Supportive macroeconomic policies should complement such reforms, but some leaders argued that the policies reduce the incentive to reform.

In my view, the structural reform discussion needs to go beyond the important but rather country-specific issues and focus on the globally shifting income distribution and on strengthening the resilience and diversity of our financial system. This should be at the core of the structural reform agenda that China rightly identified as a key priority of its presidency.

Traditional macroeconomic policies have been important in stabilizing the global economy, but they are no longer enough to address the fragility and low growth of the current economic environment.

Such policies have far more limited ammunition now than eight years ago, when the global crisis erupted. Monetary policy in numerous large countries is at the lower bound, and interest rates can hardly be lowered further. Fiscal policies are more constrained in some countries now than they were before the crisis.

In fact, sovereign debt in advanced economies has increased from 70 percent to more than 100 percent of GDP. While some countries like Germany could use fiscal policy to boost public investment in necessary infrastructure and thereby promote growth, for many nations this policy is not an option due to limited fiscal space.

It is time to look at the deeper, underlying causes of the persistent weakness of global demand, the slowing down of trade and economic growth more generally.

The first issue is the distribution of income. The share of national income going to labor globally is declining, meaning that increases in productivity do not result in pay increases for workers, but instead go to owners of capital.

The labor share in the corporate sector in the United States for example, has fallen from over 65 percent in the 1970s to less than 60 percent a few years ago, and similar declines are found in Japan, China and Germany. Furthermore, a large part of the growth in GDP has been accruing to the 5 percent most prosperous households.

These are very profound structural changes to our economies. Undoubtedly, they deserve attention at the G-20 level as to their underlying drivers and their economic consequences.

There are different explanations for why this has happened, ranging from technical changes and the use of robots to increasing global integration and shifting political power. But whatever the causes of the change in income distribution, it has implications for aggregate demand and the future of the welfare state. It will also impact international cooperation on capital taxation and for the stability and prosperity of our economies more generally.

The second issue concerns the structure of our financial systems. Recent research shows that financial systems with a large banking system relative to equity and private bond markets are associated with more systemic risk and lower growth, especially during housing market crises.

Providing the right structural conditions for developing capital markets, and adequately regulating the financial system as a whole is therefore key for stability and growth, particularly in the European Union and China.

Though some argue that structural reforms risk being deflationary in a low inflation environment, the right reforms could have a positive impact.

In fact, some reforms could boost investment almost immediately. Establishing a proper land registry in Greece, liberalizing road transport, improving the efficiency of the justice system, upgrading education facilities, and integrating and deepening markets could all have positive consequences for inflation and demand. Carrying out reforms that allow increasing productivity should induce investment.

Many reforms are country specific, but these major structural reform issues are relevant for all G-20 countries. There is scope for joint initiatives across the G-20, as well as best practice learning and benchmarking.

To combat the deeper underlying causes of weak global demand, G-20 leaders must address major issues like the distribution of income and the structure of our financial systems.