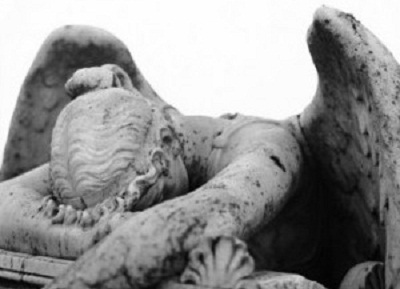 By Tania Suárez, in Madrid | Wall Street has been weighed down by a worse than expected purchasing managers index of manufacturing sectors or manufacturing ISM (Dow Jones: +0,33%; S&P 500: +0,33%; Nasdaq: +0,39%), which has disappointed both in its final reading and in its composition. Furthermore, the weak data of personal earnings and expenses in American families cast doubts regarding 1Q12 consumption. In fact, experts at Barclays point out:

“we may see a certain acceleration of personal consumption in February and March, but it’s obvious that the GDP of 1Q12 has been seriously injured.”

After three months in a row of continuous growth, the manufacturing ISM has dropped from 54.1 last January to 52.4. The analysts’ consensus had estimated 54.4 points, above the actual numbers. Nevertheless, exceeding 50 points means expansion of the economic activity, whereas a lower result would entail a contraction.

If we consider the employment numbers, we can see a relative growth and an improvement of weekly unemployment. Experts at BNP Paribas say that the quarterly average would show an increase of employment slightly higher than 270,000 people. However, as analysts at Barclays explain

“those last numbers of employment show positive results, but it’s not enough, unless it remains in the same levels for a long period.”

Be the first to comment on "US GDP in 1Q12, seriously injured"