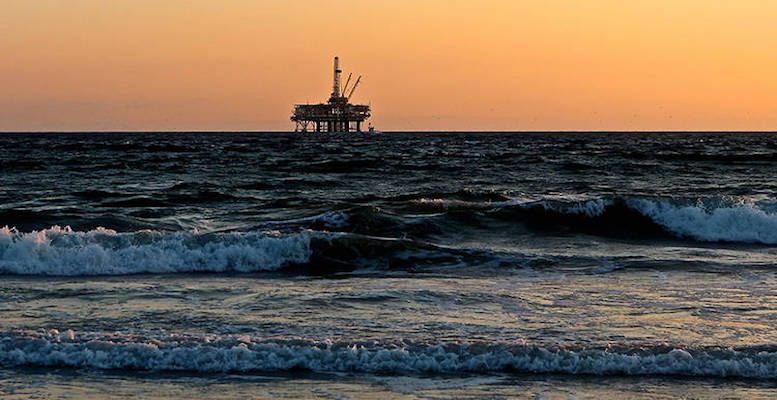 Global oil demand continues to grow at a rapid pace

Global GDP growth has expanded at a very rapid clip this year. With oil demand growth accelerating and inventories falling, oil bears have stayed on the sidelines. Global PMIs still signal a synchronous economic expansion, while Asian export growth remains at healthy levels expanding roughly at 10% YoY. Against this backdrop and given a constrained supply scenario, oil prices, and commodities more broadly, “should benefit from faster growth conditions even if other asset classes like equities or bonds lag on tighter Fed policy”, says BoAML. And most crucially, they add that the collapse in output in Venezuela and the unwillingness of the cartel to make up for the lost barrels “has been a critical force in driving crude higher in the past 9 months”. Due to this, they see Brent crude oil prices breaking $80/bbl this quarter.

Production in Venezuela has declined at an accelerated rate over the last six months and is down roughly 600 k b/d versus year-ago levels. Compliance rates across the cartel with the agreed output reduction levels are now 160%. What other supply risks does the oil market face? Net, analysts at BoAML see close to 1.5 mn b/d of output facing some risk of disruption, primarily across Venezuela, Iran, and Libya. As such, it is possible Saudi Arabia tries to intervene to temper the rising prices, particularly if Trump walks away from the Iran deal.

But we do not see this happening until Brent breaks well above $80/bbl and poses a risk to the broader global economy and oil demand growth. In any case, the supply gap looks increasingly harder to fill as US shale output bottlenecks emerge.

Should additional oil supply disruptions build up on the back of the falling inventory environment, OPEC could struggle to keep oil prices in check.

We estimate effective spare capacity across the cartel, after adjusting for the natural declines in Venezuela, Angola, and Nigeria, to be about 2 mn b/d, barely above our “supply at risk” estimate. So the buffer is thinning out.

True, the steep Russia/OPEC crude production curbs could ease and US shale supply growth should accelerate. But there is also risk of the cartel extending the supply cut deal into 2019 to refill government coffers and provide some fiscal relief to their battered economies. As such, perceived or real supply tightness could now potentially start to impact long dated Brent or WTI prices, which remain stubbornly unresponsive to the ongoing near-term market dynamics