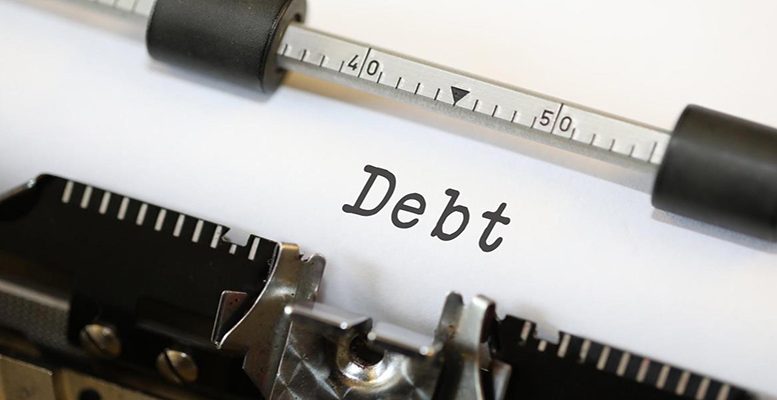 High debt levels in the non-financial sectors could be problematic

Intermoney | According to the global bank lobbying group IIF, global debt in 2Q18 fell by $ 1.5 trillion to $ 247 trillion thanks to the reduction between the financial sector and the governments of developed countries. Global debt fell to 317% of GDP, a figure that differs from the one provided by institutions such as the IMF due to the different treatment of information.

“With global growth losing some momentum and becoming more divergent, and U.S. rates rising steadily, worries about credit risk are returning to the fore – including in many mature economies,” the IIF said.

Debt is still looming, although for the markets’ short term view any closer relationship between China and the United States will weigh more.

According to the IIF, in 2Q18 emerging debt increased by $ 1 trillion to $ 71 trillion, with more than 80% of that increase corresponding to China. As for China, the IIF’s assessments went further and those responsible when they pointed to 3tr18 pointed out that the data suggest a debt in the country above 300% of GDP. The “gray rhinoceros” of the debt is very present and is not negligible in the emerging case, because these countries will have to face $ 4 trillion in maturities of bonds and syndicated loans until the end of 2020 and a third part is denominated in foreign currency.