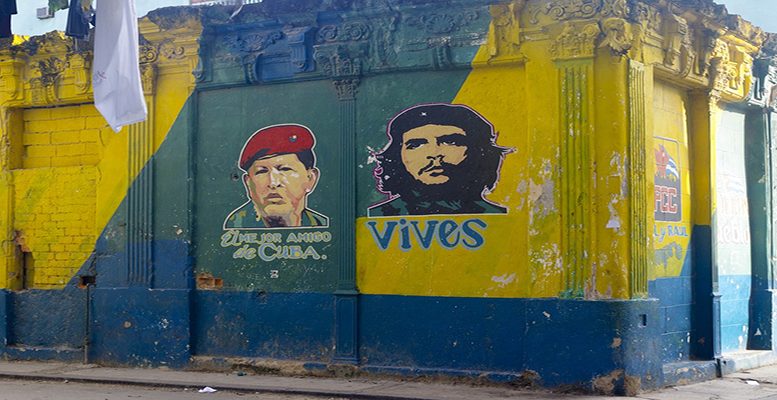 According to El País today, the Cuban government has authorised the creation and operation of 32 private companies. Half a century after the nationalisation of all private businesses by Fidel Castro, micro, small and medium-sized private companies are once again operating in Cuba.
On Wednesday, ten days after the law came into force and the first applications were submitted, the government approved the first 35 MSMEs, 32 of them private and three state-owned. Most of them are focused on food production (13), manufacturing (6), recycling activities, technology and local development projects.

The new private companies may have up to 100 workers, must be incorporated as limited liability companies (SRL) and will be entitled to access credit and sources of financing. However, their import and export activities must be carried out through the intermediary of a state company. The law also imposes limits on professional activities. Accountants, lawyers, architects and engineers, amongst others, are not allowed to form associations and set up companies to provide their services, something that has been criticised by economists.

“The government has taken ten years to implement this key reform, which was legally possible since the 6th Communist Party Congress (2011). But it was delayed for unexplained reasons that have to do with the authorities’ fear of losing the state’s control and monopoly over the economy.”

It was in 1968, during a speech at the University of Havana, that Fidel Castro lashed out at the private business owners who had survived the revolutionary triumph of 1959. As a result of that offensive “against the remnants of capitalism”, 55,636 small businesses, many operated by one or two people, were confiscated. They included 11,878 grocery shops (bodegas), 3,130 butcher shops, 3,198 bars, 8,101 food establishments (restaurants, friterías, cafeterias, etc.), 6,653 laundries, 3,643 barber shops, 1,188 shoe repair shops, 4,544 car repair shops, 1,598 handicraft shops and 3,345 carpentry shops.