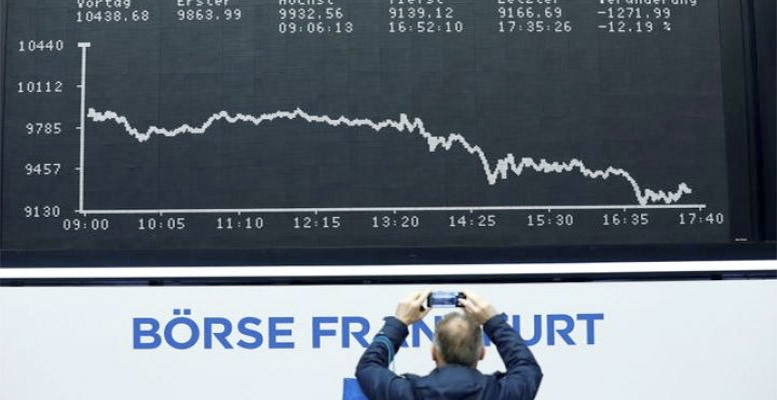 Investors are facing great uncertainty about the economy. Chinese economic indicators for February show a depression-like drop in activity: retail sales fell by 20% year-on-year in February compared with normal growth of 10%; industrial production fell by 13% year-on-year in February. Even in the crisis of 2008-09 it had not been negative. This is what we will most probably start to see in Europe soon. Obviously, this does not mean that we are heading towards a Great Depression. In principal, the restrictions on the economy will remain for a relatively short period (2-3 months) and it can be assumed that in a few more months the economy ought to recover its level of activity.

The question is how long this period will last, as well as how many companies will suffer such intense financial stress that it will put their survival at risk before normalization arrives.

The fiscal measures that governments can take to avoid unnecessary bankruptcies will be essential so that the markets do not go into a complete panic, anticipating a total collapse of the economy.

Countries such as Germany and France are announcing aid packages of 20% of GDP which should be sufficient to keep their economies afloat. Other countries, such as Spain, have a harder time committing this amount from state resources as markets could start to doubt their financial capacity and put their financing at risk ( At the time of writing this, Spanish Prime Minister Pedro Sanchez still hadn’t announced aid package of up to €200 Bn -equivalent to almost 20% of the country’s GDP- to fight coronavirus).

One of the nightmare scenarios that could arise would be precisely that two large countries like Italy and Spain, which narrowly escaped the euro crisis, have to end up being intervened during this one if the state’s efforts do not bear fruit and they lose the markets’ confidence to finance public debt. The consequences of an eventual intervention would be particularly painful for those groups who emerged almost unscathed from the previous crisis: civil servants and pensioners.