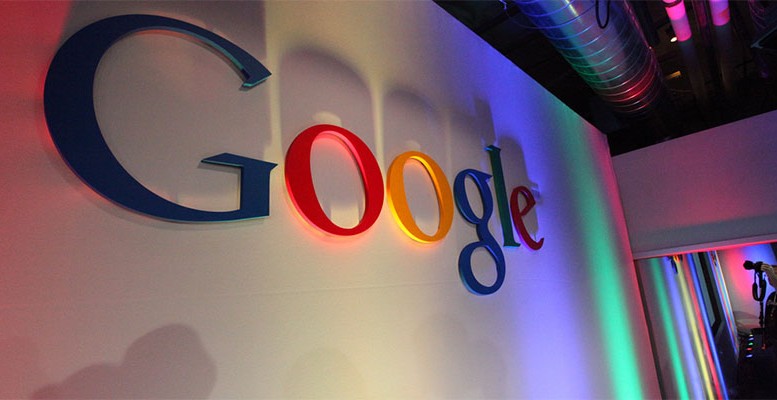 Samantha North | The time is ripe for governments to start monitoring their digital reputation just as they monitor it in the real world. The Digital Country Index has been recently released for the first time. This new tool categorizes online search terms to form a picture of the world’s true levels of interest in countries.

Since ancient times, places have always sought to define identities for themselves. From hosting sporting events or minting coins, to producing famed thinkers or becoming notorious in battle, these achievements helped places to burnish their reputations. Powered only by word of mouth, place identity spread slowly and gradually. Developed over the long-term, identity became a deeply entrenched facet of a place’s sense of self, and shaped how others viewed it.

In today’s world, the practice of place branding has attracted controversy ever since its modern beginnings as a discipline. Clarifying exactly what place branding is, and what it isn’t, remains a key challenge for its practitioners.

When place branding first entered the public sphere in the 1990s, many PR and advertising agencies believed they could treat countries and cities as “brand-able” products. For a while, this was the accepted practice. It made large agencies plenty of money.

But soon the clients—countries and cities—began to question why their reputations hadn’t really changed, despite the large amounts of money spent on “nation branding” campaigns.

The problem lay in the approach. These campaigns usually revolved around the creation of a new logo and tagline that supposedly encapsulated the entire identity of the place. But the mistake is to equate nation branding with advertising, which doesn’t work for places. A place with a bad reputation won’t be able to fix it this way. Instead, the place must take strategic action to align its reality with its desired reputation. Once this process is in motion, the place can begin to tell the world about its achievements. But there are no quick wins. Success requires a long-term commitment to a carefully planned strategy.

By its very nature, reputation is subjective and, therefore, difficult to measure. Nevertheless, increasing numbers of rankings exist that claim to measure countries and cities in terms of brand strength.

The Anholt-GfK Nation Brand Index is a classic example. It uses interview data from thousands of international respondents to discover what they think about the world’s countries. The Reputable Cities Index, produced by the Reputation Institute, uses an online poll of 19,000 respondents in the G8 countries, asking their opinions of 50 major cities. The major rankings often attract substantial press coverage, meaning that a high score can provide a much sought-after boost for a country or city brand.

However, critics have argued that rankings should not be taken too seriously. They point out that respondents are usually citizens of certain groups of countries, such as the G8 nations, a factor that is likely to affect their viewpoints. It means that rankings don’t offer a truly objective picture of global opinion. Another problem with survey data is that people often respond, either consciously or subconsciously, by saying what they think the questioner wants to hear.

With the ubiquity of the Internet and the rise of big data, another method has emerged to evaluate global interest in countries.

Online searches have become our go-to solution for anything that sparks our curiosity. For most people, the act of searching for a country is triggered by this curiosity about something they read in the news or hear in conversation. When we search online, we are remarkably candid about what terms we type in. The terms used reveal our true opinions about countries. So it was only a matter of time before someone figured out a way to apply this to nation branding.

Bloom Consulting, a Madrid-based firm specializing in nation branding, recently released the first edition of its Digital Country Index. This new tool categorizes online search terms to form a picture of the world’s true levels of interest in countries.

The Digital Country Index is comprehensive, using data gathered from online searches that, in theory, relate to every country and territory in the world. Although 245 are featured in the full report, some attract very few searches, so they are omitted from the final ranking. The final index consists of 180 countries, ranked according to dimensions of Tourism, Inward Investment, Talent, Exports and National Prominence. These five areas are chosen because they are judged to have the greatest influence in shaping the image, or “brand,” of a country.

Understanding what motivates people’s initial interest in a country can help governments make better strategic decisions. This data can be constantly monitored for changes over time and in response to specific triggers, such as significant policy changes, economic shifts, terrorist attacks or international accolades. This is useful because it helps countries and cities respond strategically when data shows rising or falling levels of interest in dimensions that may affect their reputation.

According to Jose Torres, CEO of Bloom Consulting, the time is ripe for governments to start monitoring their digital reputation just as they monitor it in the real world. With the rise of online influence in all walks of life, no place can afford to ignore how it is perceived digitally.