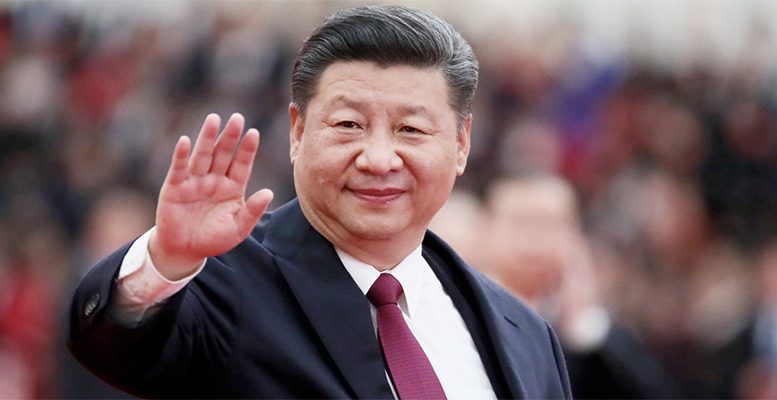 Aidan Yao (AXA) | A sudden rise in tensions has cast a dark shadow over Sino-US relations. While the trade war has been the most eye-catching instance, increased “decoupling” has also occurred in areas of technology, investment and social exchanges as the two countries have put up “walls” against one another.

The short-term economic pain from these disengagements is already visible. Less discussed are the structural changes undertaken by Beijing in response to the external shocks. These changes have hastened the opening of the Chinese economy, quickened the pace of domestic reforms, strengthened systemic-risk management and localised technology development.

A successful implementation of these reforms will be key to quell the trend decline in productivity growth and cushion China’s long-run economic slowdown. Ultimately, it is up to Beijing to determine if the rising external pressure is a blessing in disguise that accelerates China’s economic transformation or a path-altering shock that ends its growth convergence. The evidence so far points to a more benign scenario, consistent with our base case.

The world has been watching the deterioration in Sino-US relations with trepidation. Fears of increasing disengagement have created uncertainties for the global economy and financial markets. At the eye of the storm has been the bilateral trade relationship, where escalating tariffs over the past 18 months have shrunk trade flows by more than 20%. While the recent Phase One deal has brought some relief, the two sides are still far from striking the kind of comprehensive agreement needed to restore normality.

Trade is not the only area of contention. Cross-border investments, or FDIs, have come under increasing scrutiny in the US as many investments from China have been deemed national security threats. This has led to a whopping 88% plunge in China’s investment in the US since 2016.

The exchange of people is not immune from the increasingly strained relationship either. The number of first-time Chinese students to the US has fallen by 33% since 2016, while the number of tourists has dropped by 16%. There are also numerous reports of Chinese scholars, business executives and government officials being denied entry visas to the United States. These restrictions will have a short-term economic impact, but the long-term consequences of reduced people exchange – fuelling further misunderstanding between the two countries – are more concerning.

The final area of disconnect is technology, which has received almost as much attention as the trade conflict. Besides the ban on Huawei and its 5G equipment, the number of Chinese tech firms on the US blacklist has grown sharply in 2019. Continued disengagement in this area could slow technological progress in both countries, but the bigger fear is that the world could be split into two incompatible tech systems, resulting in enormous inefficiencies for all.

In his 2019 New Year address, President Xi Jinping warned that “China and the world are experiencing once-in-a-century changes.” So far, these changes have come mainly in the form of challenges and headwinds. But every cloud has a silver lining. Looking beyond the short-term struggles, there are signs that favourable structural changes have been enacted by Beijing in response to external shocks. This note discusses three of those changes and assesses their impacts on China’s long-run development.