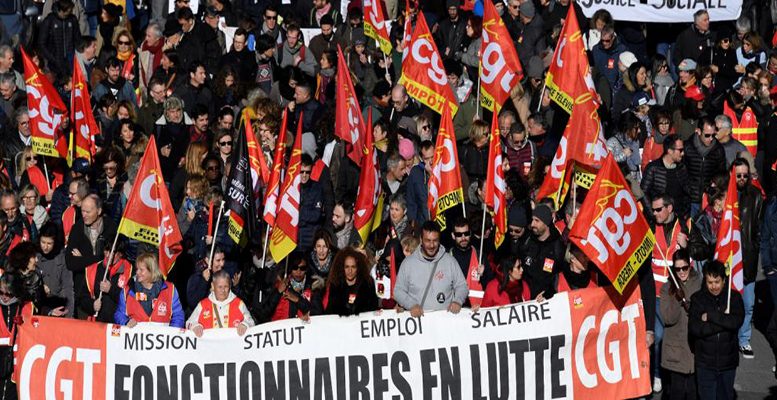 Jean-François Jolivalt (La Française AM) | The more than 40 days of protests and transport strikes in France against the pension reform proposed by the French Government is an unprecedented event in the recent history of France.

It is not the first time that the country is paralyzed by a blockade of the national transport system. The recent protests are an echo of those of the end of 1995, which were also driven by the proposed pension reforms. At that time, the French National Statistics Office (INSEE) estimated that the disturbances had an impact that reduced GDP in the last quarter by about 0.2%. At that time, the Paris region was particularly affected, as were several sectors: telecommunications, energy, education and health. The strikes in 1995 resulted in a decrease in consumer spending and the interruption of production.

The current concern about the risk of deterioration of the French economy is legitimate. Paris has endured most of the economic slowdown, with restaurants, tourism and retail stores suffering the most, especially during the critical Christmas period. Strikes are undoubtedly a burden on consumer confidence. However, the population has adapted to the situation thanks to electronic commerce, distance work, carpooling and car sharing, which are all services or alternatives that are now widely accepted and available.

Business statistics and other advanced indicators of the French economy are maintained, especially when compared to other European economies. Despite the slowdown in the global manufacturing industry, French economic data does not point to major consequences in the industrial sector. However, Germany is suffering. In addition, Ernst & Young’s latest industrial barometer has rated France as the most attractive country in Europe.

Economy Minister Bruno Le Maire recently commented that the transport strike could have a small impact on economic growth and employment, an analysis we share. Overall, we expect GDP in the fourth quarter of 2019 to grow approximately + 0.3%. Last week an agreement was reached between the French Government and the reformist unions. This last movement could be a positive step and paves the way to end strikes. However, if both parties do not reach an agreement and the protests continue, the growth could continue to decline.