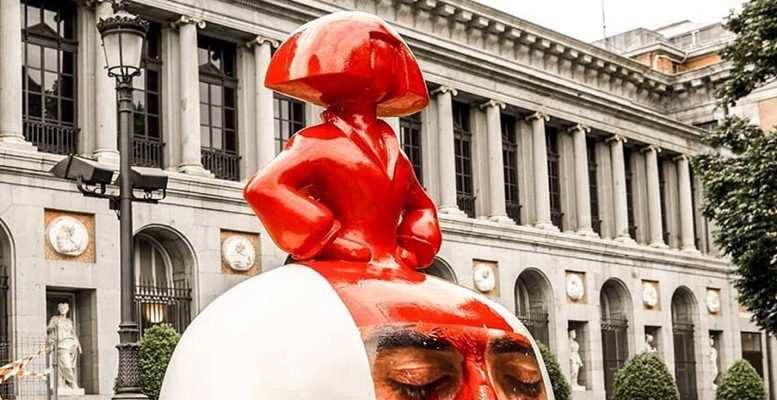 J.L.M. Campuzano (Spanish Banking Association) | The Bank of Spain has published the financial accounts of the Spanish Economy corresponding to 3Q. Companies and families have continued reducing their debt levels, down to 131.2% of GDP. Ten years ago their indebtedness exceeded 200%.

The levels reached are already below the European average, up to 73.8% of GDP in the case of companies and 57.4% for families. The volume of credit to the private sector accounts for 99% of GDP. Already in September, considering the accumulated figure of four quarters, both sectors obtained a net consolidated financing flow of € 9.7 Bn, which represented 0.8% of GDP. The majority of the new financing went to companies, when in the case of households it was zero. Since the crisis, Spanish families and companies have carried out an intense process of debt reduction, improving their financial strength in an environment of economic recovery that has favored the revaluation of their assets and the increase in income. In a context where the favorable financing conditions provided by the credit institutions are very favorable, it will be the economic certainty that gives dynamism to the demand for new credit.