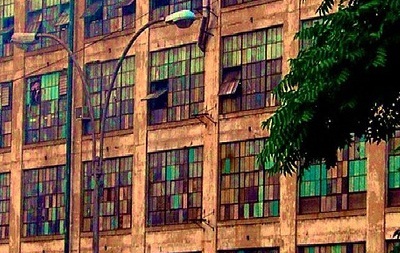 By valenciaplaza.com | How long will it take for the euro zone to finally set its mechanisms and tackle its imbalances? The euro country members only started to do some serious work in the last summit, said Marc Garrigasait, president of Koala Capital Sicav, in a conversation with VP. What feelings do you go through while watching your stock market monitors? I've never lived through a period in which not only political decisions but also plain statements had so much influence on financial markets.

Why the Spanish risk premium won't tighten significantly? The last European summit was the first in which everybody really tried to confront the problems we all know and seek solutions. All the previous meetings had been about finding a way to send money to some country in order to obtain time and avoid taking the necessary tough decisions and once and for all sort the European Monetary Union out. Thanks to Mario Monti, who threatened to block other agreements and was followed by Mariano Rajoy, the peripheral countries got concessions difficult to imagine before. These concessions won by Spain and Italy, though, are just one step in a long way to make changes so the European Union can work properly.

So, are we still at the same point as we were before? The premium risk [that the Spa

nish government pays for credit from the markets] has kept escalating at record highs again, among other reasons because we have yet to see on paper the general rules agreed upon that night. Initially, it was thought that there would be no conditions on the aid package to Spain, but some countries like the Netherlands or Finland, and Germany, too, are somehow declaring now that on the contrary, there will be requirements on both macroeconomics and particularly for the Spanish banking sector to meet before being bailed out.

Maybe it would be a good option to just go on holiday and forget about the market until later? It will depend on whether a significant number of European leaders and central banks take any major decision this summer. There are two important additional factors: first, the US elections in November may perhaps influence the markets and bring certain calm this summer; on the other, the global economic activity indicators are falling these past few months, anticipating a downturn in world economic activity. In fact, 80% of the world's industrial activity is contracting at this time.

What investment alternatives outside of the stock markets would you recommend to retail investors? Fixed income products from solvent companies and credit-worthy public debt of countries with no tensions over their risk premium. It is important that they have short-term maturities. I wouldn't advise to get your hands into fixed income or long-term public debt.