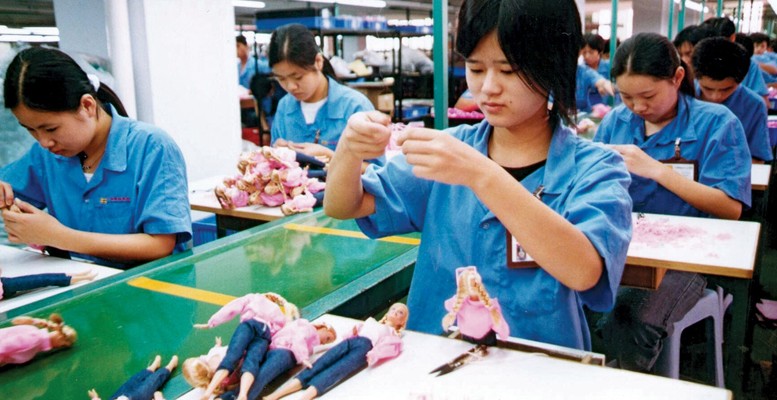 Marco Bellochio was probably unaware of how close China could become when he directed his famous movie portraying a rotten Western society besieged by Mao’s revolutionary thrust. History eventually proved that the Little Red Book had less enduring success than the Holy Bible. That said, China transformed itself into a first-rate economy once it shelved the extreme communist dogma. Its worldwide influence was recently highlighted by Janet Yellen when she openly linked reluctance to move US rates to the potential deflationary pressure exerted by the Asian giant’s less favourable outlook.

Right now, Fed policy seems anchored to China’s growth prospects. Undoubtedly, one can safely claim that China is near on economic rather than political considerations. And such a swing is rather a signficant one. The US supervisor never gave such priority treatment to Europe during its prolonged crisis. Focusing on domestic performance for drawing up its monetary policy was heralded as well-entrenched orthodoxy.

But this new stance hardly provides any credible forward guidance, since China’s troubles could drag on for months or years to come, blurring any signal conveyed to the markets. As the Fed will likely raise its rates in the coming months, no matter how the Chinese economy performs, widespread uncertainty will prevail in the absence of any key reference.

Emphasising China’s troubles does not contribute to calming investors’ nerves. On the contrary, it highlights unforeseen weaknesses in the US recovery, as growth might melt down emasculated by downward pressures from abroad. Imported deflation could wreak havoc on the domestic economy if we follow the Fed’s underlying reasoning .

Monetary policy would be better served if rates remain unchanged until core price developments come in line with medium-term targets. A forward guidance based on underlying inflation would send a more credible message to the markets than betting on China’s growth recovery. Janet Yellen’s reckless gamble could take a heavy toll, with the Fed’s credibility as the first collateral casualty. Let’s hope that a rates rise in December might overshadow her complete blunder.