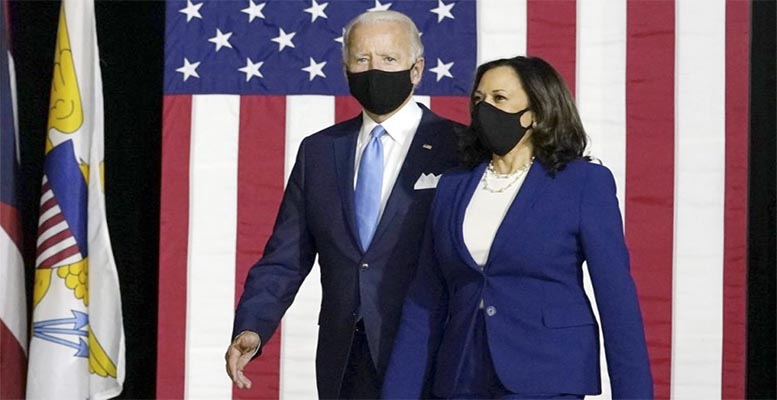 Esty Dwek (Natixis IM) | The list of potential outcomes is narrowing, but we may still not have a result today. While some races looked closer this morning, we are down to 6 states that will determine the outcome. Right now, Joe Biden is ahead in Wisconsin and Michigan, which, if Biden holds Nevada, would be enough to put him in the White House. If Biden does not win all three, the scenarios include Pennsylvania, which might need until Friday. We should have results for North Carolina and Georgia today, with both potentially going to Trump.

·  In the Senate, while results are again not final, the Republicans appear to have held on to enough seats to maintain their majority. There is no Blue Wave.

·  As mentioned earlier, this suggests a split Congress which will limit the President (Biden or Trump) with his policies. If Biden wins, he will not manage the tax hikes, the infrastructure spending nor the regulation he had in mind. Moreover, he will need to choose a centrist cabinet to get it approved by the Senate, which would be seen as a positive for markets. In terms of trade, the President has more leeway with executive orders, suggesting Biden, if he wins, could roll back tariffs again China.

·  In terms of stimulus, which is what matters most in the short term, it will be smaller than with a Blue Wave, but we could come close to the USD1.5 trillion ‘compromise’, or it could be lower if Republicans block it.

·  Ultimately, if the Biden / split Congress scenario materialises, markets should be happy. Same with a Trump / spit Congress result. We wouldn’t get the biggest fiscal package, but we also wouldn’t get the tax hikes and regulation markets were worried about. In addition, trade relations are likely to improve, supporting China and Asia. Markets are broadly in the green now and the dollar has given up its early gains.

·  The reflation trade has already been priced out, with 10-year Treasury yields retreating since their overnight peak to ~0.76% now. Credit spreads can advance further on the hopes of additional support from the Federal Reserve, especially as inflation expectations may remain muted without massive fiscal spending.

·  Technology is one of the winners in this scenario, has there is less risk of regulation and rates will remain lower, setting up a status quo with a period that has lead to strong performances. Sector performance is pointing in that direction so far today, with growth sectors benefiting.

·  Finally, let’s keep in mind the underlying supports that do not depend on the US election. The Federal Reserve will probably ease further, tomorrow or next month, in order to boost inflation expectations. The European Central Bank will follow suit in December and the Bank of England likely tomorrow. There is plenty of cash on the sidelines and earnings growth is expected to continue to recover. Without the prospects of tax hikes, this outlook should remain solid.