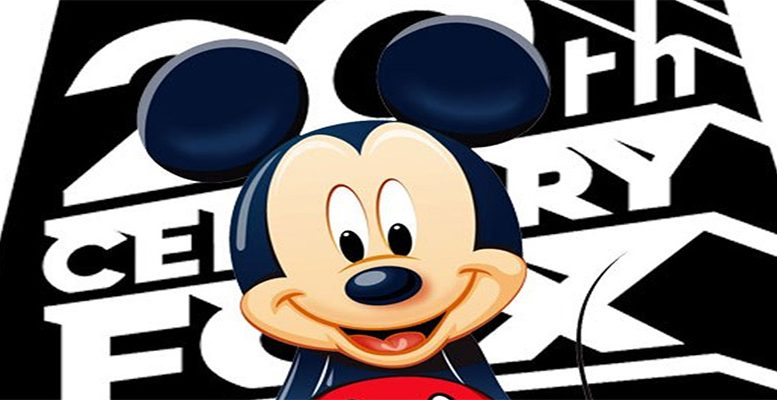 Disney merger with Fox will create a media sector giant

Disney has recently announced that it will buy Fox’s film, television and international businesses in a deal worth $52.4 billion. As for the resulting new Fox, it will spin out its broadcast net work, sports cable nets, and news cable net. Being two of the biggest media and entertainment companies in the world their merger will create a sector giant capable of facing rivals such as Netflix or Amazon.

As Citi Research explains the terms of the deal mean that Disney will pay an 11.7x EV/EBITDA multiple on Fox SVOD’s assets which could generate roughly $4.7 billion in EBITDA, implying a $55 billion EV. As such, Disney will issue 515 million shares to Fox shareholders, akin to 25% of Disney’s equity. New Fox assets will be spun out into a separate SpinCo. Disney will incur an $8.5B tax liability which will be paid for by a dividend from New Fox. Due to a step up in tax basis, New Fox expects an annual $1. 5 billion tax shield for 15 years.

Regarding Sky, Fox will continue to try to close the deal by mid -2018. According to Citi’s analysts this will likely be  successful so that Disney will inherit the debt taken on by Fox to complete the acquisition.

Furthermore, Disney is projecting $2 billion in fully realized synergies by 2021. Experts at the house expect there are more synergies Disney did not highlight, including Sky synergies and the benefit of refinancing debt from Fox’s 6% interest rate to Disney’s ~3% rate.

Finally, as New Fox will now hold 25% of pro forma Disney, the largest swing factor for it depends on if Disney shares appreciate.

If the deal is a success, we expect Disney shares to appreciate so we believe the second scenario is more likely. And, given 80% probability of deal completion, that leads to us increasing our target price to $44 from $ 34.

The deal is expected to close in 12 to 18 months. While 21st Century Fox Executive Chairman Rupert Murdoch told investors that the new company “will be a growth company, centered on live news and sports brands and the strength of the Fox network,” Disney Chief Executive Bob Iger said the acquisition reflects a changing media landscape, increasingly defined by transforming technology and evolving consumer expectations.”